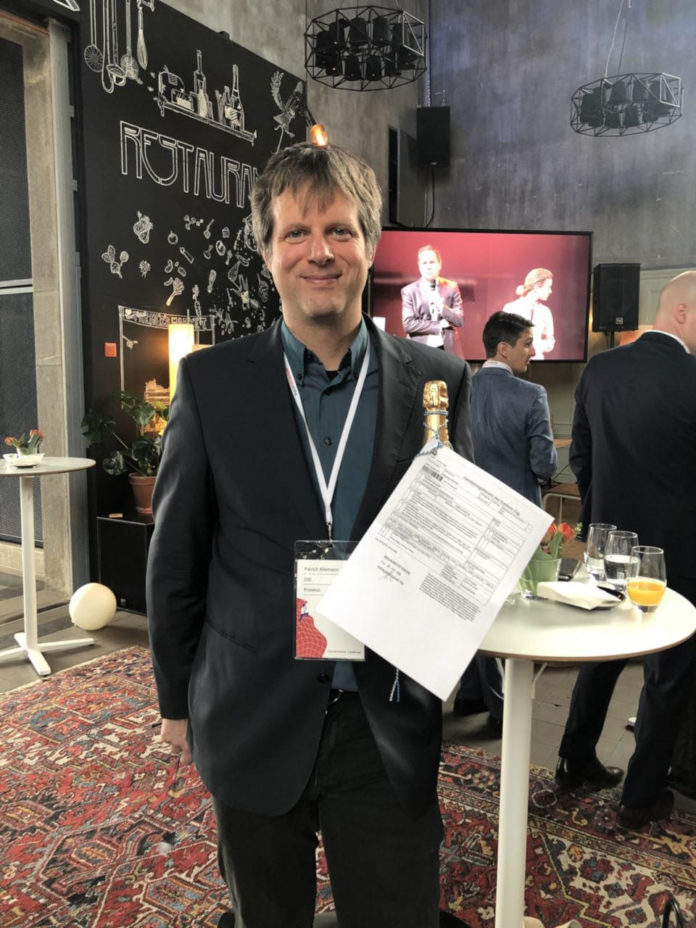 Award-winning workflow engine and document generator, Swiss-based Proxeus announced on Monday that it has hit a milestone by legally registering a company in record time using digitized workflows and smart contracts.

Proxeus and a group of partners accomplished this task in a bid to win a contest, the digital Switzerland challenge, held by leading Swiss businesses and aimed at startups.

Registering a company in less than three hours – instead of four to six weeks – is an impressive achievement. It was accomplished by combining blockchain technology with the existing banking system and commercial registry, according to Proxeus’ announcement.

Proxeus, which allows users to build workflows without the need to learn a new programming language, explained that by shifting the entire registration process to blockchain technology, the key steps can be processed instantly, drastically reducing the time it takes to verify the multiple steps of registration.

“The bank will state that the capital money has indeed been paid; the notary will confirm that the necessary documents have been provided, read over and approved; the commercial register does the final check that everything is lawful,” the company state. “If all of the conditions are met, then the filing, which up until that point will have been provisional, will be officially registered with the commercial register and Official Gazette of Commerce.”

Proxeus co-founder Patrick Allemann (pictured) stated that the accomplishment of registering a company using blockchain will open the doors to incorporating the technology into more complex transactions, such as share restrictions, partnership agreements and powers of attorney.

“This is what Proxeus has been working towards,” said co-founder Antoine Verdon. “What we demonstrated today is that without any legislative change, traditional paper-driven, highly iterative processes can be transferred to the blockchain securely and effectively, increasing efficiency and dramatically lowering costs. But incorporating a company is only the first step: by tokenizing company shares and connecting them with crypto-identities, we will be able to automate entire areas of corporate law and financing.”