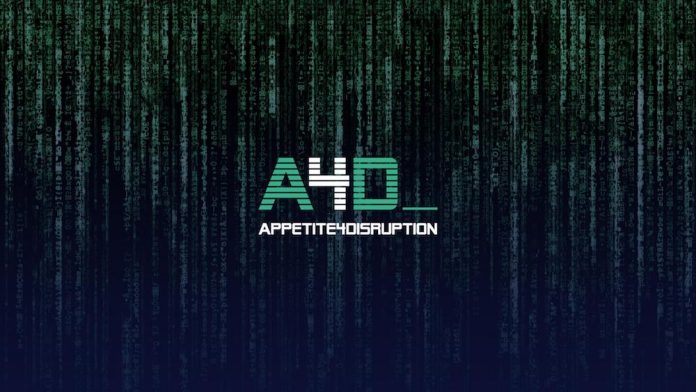 Luxembourg-based Hiventure Media announced last week that the hunt is on for 14 young entrepreneurs and coders to star in “Appetite for Disruption”, “the first fully interactive reality show of the digital age”.

Intended to capture the development of young digital start-ups throughout the course of three months, during the competition, participants will compete as they work to deliver a concept from the abstract idea to the No. 1 app in stores, a statement said.

The public will be able to vote and invest directly in the entrepreneurs through a gamified crowdfunding app and a decentralised autonomous organization (DAO), representatives said

Hiventure Media are following a model similar to many reality shows. Aspiring entrepreneurs, interested in being cast should submit audition videos, a statement said. The videos will then be voted on by online viewers who will select the top 100 candidates. The show will then narrow these down to the final 14, who will compete on screen.

“The prospects of a better future, or any future at all, for young people joining the workforce right now are seriously testing their hopes and self-esteem,” said Johan Schotte, chairman of the Johan Schotte Foundation and director of Hiventure Media, in a statement. “I am very pleased that ‘Appetite for Disruption’ addresses this problem head-on by offering a stage for young people to take their future into their own hands with a reality show like this. Enabling and empowering young people, to endow them with a better future is the differentiating factor of this series which is made possible by a great team, timing and technology.”