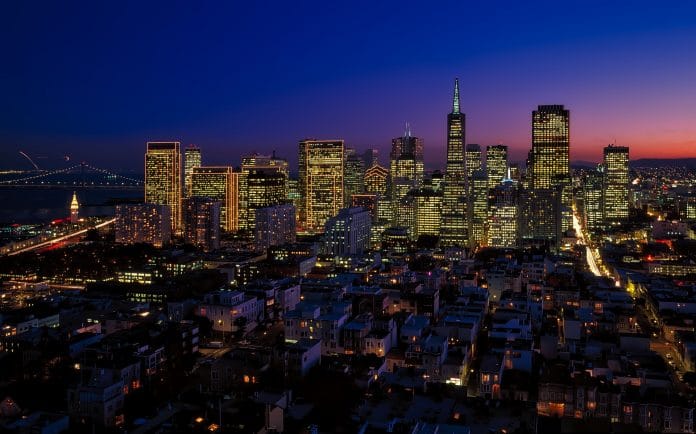 Origin Protocol, the San Francisco-based company focused on the decentralized sharing economy, has raised USD 28.5 million in a strategic financing round from a group of veteran Silicon Valley investors and blockchain funds.

According to an April 25 press release from Origin, investors participating in the funding round include: Foundation Capital, a venture investor in sharing economy companies like Uber, Luxe, and Peerspace; Garry Tan who was formerly a partner at Y Combinator and an initial investor in Coinbase and Instacart, as well as Alexis Ohanian, the founder and former CEO of Reddit.

“With a strong group of strategic investors behind us, the new capital will be used to continue to build out our world-class engineering, product and business teams as we gear up for a full platform deployment,” said Matthew Liu Co-founder of Origin Protocol in the statement. “We’re also allocating capital to support our developer partners that are building on Origin and to find creative ways to give back to the community.”

Origin added that, since launching in June 2017, it has commitments from over 45 companies to build decentralized sharing economy applications on its blockchain platform. The company said it will be releasing a public beta of its platform, which is currently at the prototype phase, in the coming months.