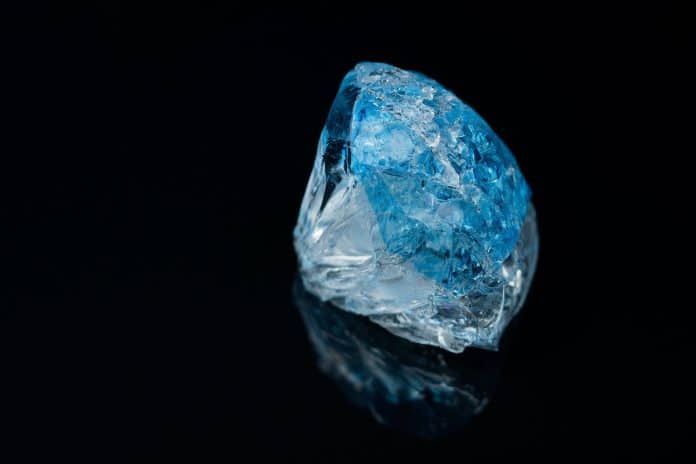 De Beers Group, the leading diamond mining and retail company, announced on Thursday its successful tracking of 100 high-value diamonds along the supply chain during the pilot for its industry blockchain platform.

The company stated that this milestone marks the first time a diamond’s journey has been digitally tracked from a mine to its retail location.

“The Tracr project team has demonstrated that it can successfully track a diamond through the value chain, providing asset-traceability assurance in a way that was not possible before,” said Bruce Cleaver, CEO of De Beers Group, in a statement. “This is a significant breakthrough made achievable by the close engagement of the pilot participants who share our commitment to industry progress and innovation. We look forward to sharing the platform with more partners in the coming months and capturing their insights before ultimately making this technology available to the broader industry.”

The platform, Tracr, is set to launch later in 2018 and will be open to the industry. Tracr is intended to provide consumers with confidence that registered diamonds are natural and conflict-free, improve visibility and trust within the industry, and enhance efficiencies throughout the diamond value chain.

Sevantilal Shah, chairman of Venus Jewel, said the company is proud to be one of the first partners with Tracr.

“Proof of provenance is a key part of Venus’ promise to its customers, and Tracr will be an integral part of that promise,” Shah said. “Participating in the pilot has been a successful experience and we look forward to supporting De Beers in raising the standard for the diamond industry.”