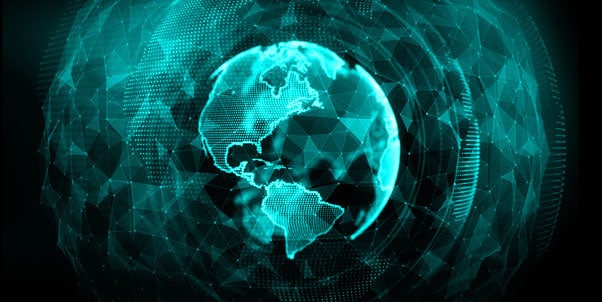 The Estonia-registered firm, Exscudo announced on Tuesday that it has launched its EON Mainnet, a blockchain platform that allows users to have direct access to capital markets.
According to Exscudo, its services now include a stock exchange, trading terminals, and the Exscudo Channels application – a mobile wallet and messenger – all connected to one single liquidity center, the stock exchange.

Exscudo explained that its goal is to provide access to capital markets to all its users, including people that don’t have bank accounts. “Exscudo is the nextgen financial ecosystem that unites the traditional financial system and the cybercurrency market,” the company stated.

“EON blockchain is a hybrid system without any bottlenecks. It is safe, resilient, flexible, scalable..” the company stated. “In the future, we expect to announce new projects launched on the EON blockchain – not just in the area of fintech, but also in loyalty programs, ticket purchases and ecosystems around the registries.”

Exscudo stated that its blockchain is implemented in many countries, including the United Kingdom, Germany, France, Estonia, Japan, China, Malaysia and Indonesia.“We will continue to expand our geographic coverage and increasing the number of local partners that help our team to enter new markets,”

“We will continue to expand our geographic coverage and increase the number of local partners that help our team to enter new markets,” Exscudo stated.