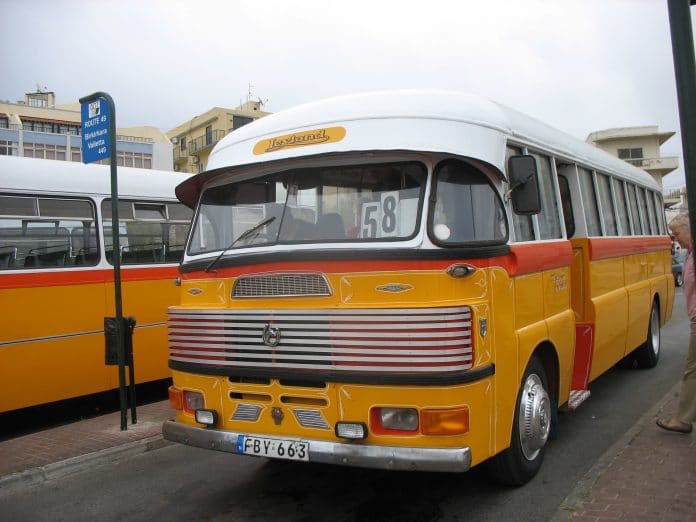 Malta’s government is pushing ahead with another blockchain initiative: a partnership with middleware platform firm Omnitude will see the technology employed in the country’s public transport system.

According to a press release on Thursday from Malta’s Ministry for Transport, Infrastructure and Capital Projects, Minister Ian Borg stated: “Blockchain technology is a key part of our overall national technology strategy that will see us transform different sectors across government.”

This is the latest in a string of blockchain related happenings in Malta, as the country positions itself in this sector, recently announcing proactive efforts to develop a legislative framework for Distributed Ledger Technology , as part of its national blockchain strategy.

The partnership with Omnitude (the company is ending its token sale on May 31) is part of the Maltese Government’s strategy to develop a transport and logistics platform. In an effort to achieve cost savings and efficiencies, the Government will initially work with Omnitude to develop overall improvements in transport reliability, the press release states.

“We believe in Omnitude’s blockchain technology and its broad use-cases for the Government,” Borg said in the statement. “We can see its potential in a range of government departments and it will form a cornerstone technology platform as part of our commitment to drive forward innovation. It will improve the quality of life and enhance access to information for Maltese citizens. Blockchain technology is a key part of our overall national technology strategy that will see us transform different sectors”.

“Governments around the world are beginning to see the potential for blockchain to reduce costs and streamline services,” said Chris Painter, CEO and Founder of Omnitude. “Malta has an extremely progressive government and we’re excited about the potential this partnership brings. As a middleware technology, Omnitude’s potential use-cases are vast and we look forward to working with the Maltese Government to explore the capabilities of Omnitude’s broad based blockchain ecosystem”.

Omnitude was also recently announced as a technology partner in Formula 1, teaming up with Williams Martini Racing to assess the benefits that blockchain can bring to advanced engineering projects.