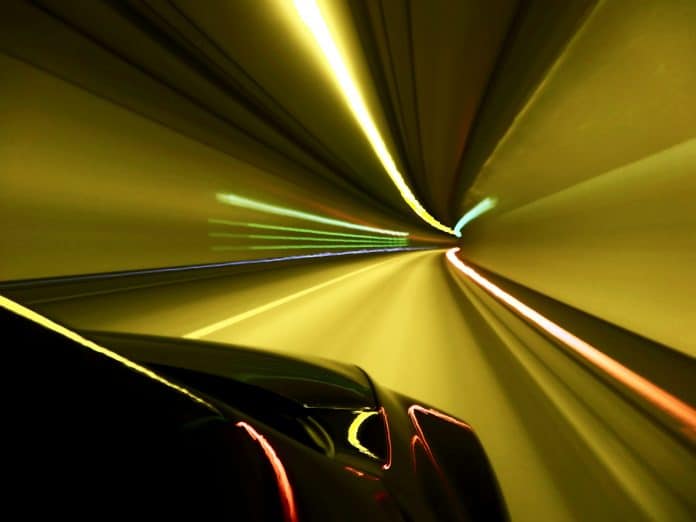 The banking arm of Japanese financial institution Mitsubishi UFJ Financial Group MUFG and cloud service provider Akamai Technologies are developing a new blockchain service to create what they claim will be the world’s most scalable and fastest payment processing platform. According to a statement, in Fortune, the technology will be ready to implement in early 2020.

As Japan’s largest bank, MUFG could become the world’s first major financial institution to deploy its own cryptocurrency after a local report by Japanese publication NHK confirmed plans for a trial involving as many as 100,000 MUFG retail bank customers.

A press release on Monday said the new platform will have the capacity to process a million transactions per second and the ability to finalize transactions in less than 2 seconds.

MUFG said it has engaged in numerous collaborative research projects with Akamai, focusing on  the latter’s high-speed network and distributed computing technology. Through this collaboration, verified under realistic business conditions, Akamai’s platform was capable to process transactions in less than 2 seconds, processing a million transactions per second. The companies further claim there is potential to further develop this processing ability, permitting the handling of 10 million transactions per second.

With the two important factors behind the technology being the speed of the network, between the nodes making up the blockchain, and the time required for new blocks within a node to be created and validated, the companies have adopted a system that achieves high-speed communication between nodes by positioning all nodes responsible for consensus decision-making on the Akamai Intelligent Platform.

In order to deliver on these claims, the infrastructure in place will support a variety of payment transactions, using computers to relay information to a cloud delivery platform composed of server groups located at more than 3,800 points across 135 countries, offering high-speed transmission of information over the internet.

The companies said their blockchain platform incorporates a unique design permitting high-speed and high-capacity creation and verification of new blocks within nodes, resulting in higher capacity and increased transaction speed “while preserving the intrinsic merits of blockchain”.

The new network is anticipated to be a diverse payment service, equipped with an interface that can be used as a communications network, and including functions for the transfer and management of value through blockchain. This will allow for a significant reduction of transaction costs for all kinds of payment services, and could support a large expansion in transaction numbers, the companies claim.

By utilizing this new high-speed processing and secure value transfer ability, MUFG and Akamai aim to promote pay-per-use, micropayments and other, new internet of things (IoT) generation payment methods through an open platform.