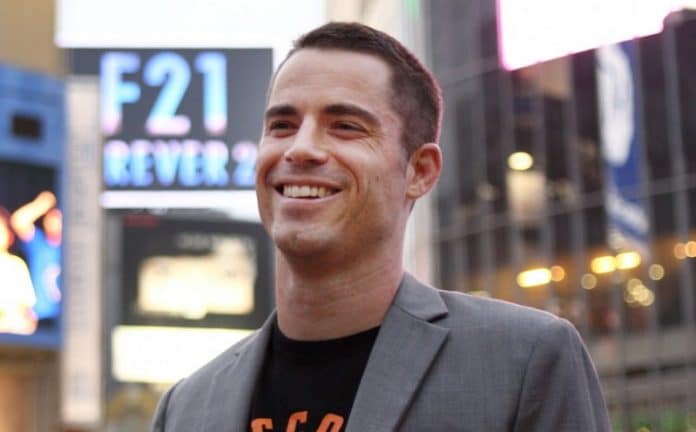 Bitcoin lending platform MoneyToken, which lets members borrow funds secured by their crypto holdings, has brought key influencers Roger Ver and Mate Tokay from Bitcoin.com onto its Advisory Board and opened up the platform to Bitcoin Cash (BCH).

According to a press release Tuesday, Bitcoin.com Founder and CEO Ver and COO Tokay now join MoneyToken’s board as part of a collaboration, which makes /BCH available as accepted collateral on the MoneyToken lending platform.

‘Bitcoin Jesus’ Roger Ver, is an evangelist and advocate of Bitcoin Cash, and is well respected as key influencer in the crypto community, not just because he was one of the earliest supporters and adopters of bitcoin, but also because of his early investments in crypto-related startups including Ripple, Blockchain.info, Bitpay and Kraken. Ver’s company, MemoryDealers, was a pioneer in accepting Bitcoin as a payment option for its services.

“MoneyToken is a bright example of the real use of blockchain technology, as well as offering a massive boost for crypto market liquidity for all market players, and especially for businesses,” Ver said in the statement.

Mate Tokay has been involved in the cryptocurrency business as a miner since 2013 and co-founded news magazine Bitcoinist.net. “We are happy to be a part of this project since we can clearly see the strong team, disruptive and self- sustaining business model and, what is more important, the real value it can bring to the crypto community,” Tokay said.

“The Bitcoin Cash community is a unique and powerful force in cryptocurrency; adding our support to Bitcoin Cash and allowing our potential token buyers and future lenders and borrowers to operate in BCH, only adds to our portfolio and strengthens the value of MoneyToken as a product for all our users,” said Jerome MacGillivray, Co-Founder of MoneyToken.

After raising USD 1.5 million during a Private Sale stage, MoneyToken launched a Presale round with a USD 5 million cap. The Main Sale will take place with a hard cap of USD 35 million, according to the company’s statement.

MoneyToken said it has already started to accept BCH for purchasing /IMT during its Token Sale; and, in order to reduce the risks for contributors, it has announced a “Fallen Market Protection Service”, which provides proportional bonuses for token contributors if the value of ETH rises between the point they contribute and the end of the Token Sale.