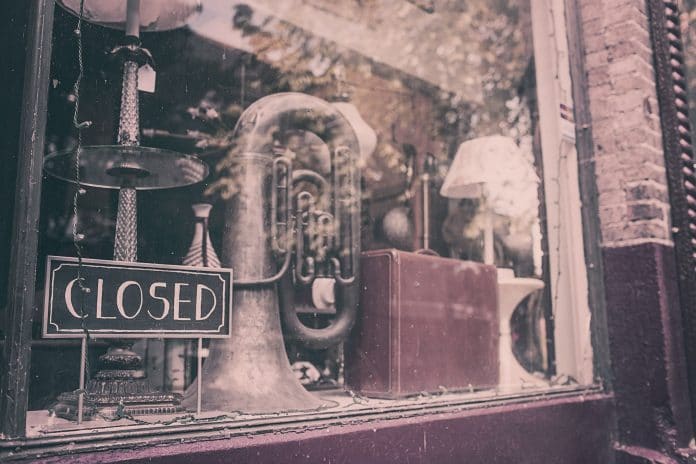 A new e-commerce report by leading FinTech analyst Juniper Research forecasts that consumer spending will reach USD 14.7 trillion by 2022 – an increase of 60 percent on 2017’s expenditure of USD 9.2 trillion.

The movement from offline payments to online payments is likely to accelerate, according to the research. This is due to a lower barrier of entry for smaller retailers to offer payment mechanisms. This may be due to the rise of technologies such as Square or iZettle which provide payment services aimed at local businesses. The report also noticed an increase in the use of apps by businesses for online purchases that also drive instore footfall. For example, Weatherspoons now allow customers to order from their table via an app.

Juniper’s study also highlights money transfer as a key growth area, bolstered by rapid expansion and adoption of social payments. It argues that the activities of companies such as PayPal (via its Venmo and Xoom subsidiaries) and Facebook puts these players were in pole position to capitalise on the increasing transition to digital of P2P payments.

Juniper’s research highlights the advantages of blockchain in e-commerce, including: reduced risk of error in making online payments and double spend issue where a user makes two payments for the same product; potential savings for e-commerce sites from factors including the time taken for error checking and processes that will be faster, more secure and less costly. The end result of this will be more competitiveness in the online space, lower fees to users and high usage volumes, together with increased standardization for payment processes.