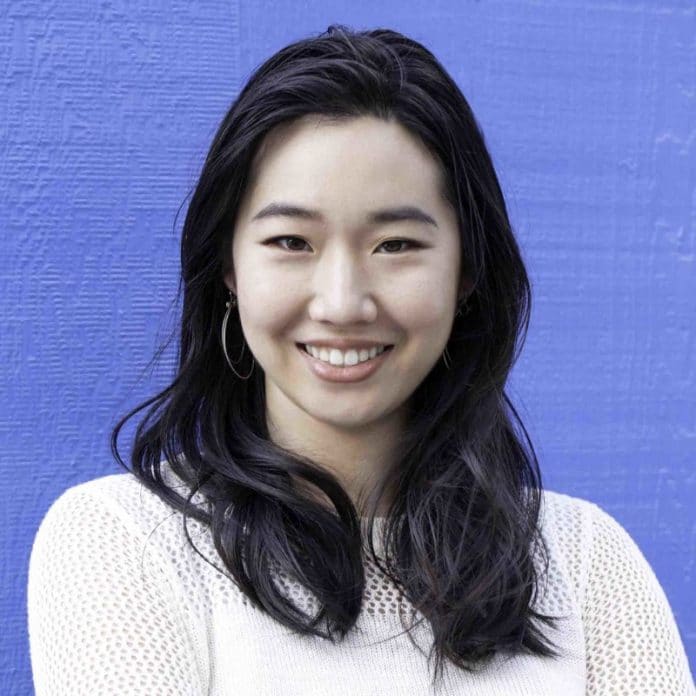 Sagewise stated that it offers a proprietary software development kit to mitigate variables such as the quality of smart contract coding and changing situations. Sagewise explained that it does this by building in a layer of smart contract monitoring, notification, freezing, and dispute resolution to ensure that execution of a smart contract reflects the user’s intent.

The Hashgraph algorithm — a consensus mechanism based on a virtual voting algorithm combined with the gossip protocol — will help Sagewise by providing a framework for quick, fair, efficient and secure consensus, according to the company.

“We believe justice should be decentralized, so our objective is to provide smart contract users [with] a toolkit to settle errors and disputes, lest they end up with unintended outcomes. Smart contract losses exceeded half a billion U.S. dollars in value in 2017, so we feel it is integral to address the void in the industry,” said Sagewise CEO and co-founder Amy Wan (pictured), a legal tech practitioner. “In order to reach our objectives, we knew scaling was of utmost importance, which is why we decided to work with Hedera Hashgraph. Its technology does not have the technical limitations of the existing blockchain, and provides distributed consensus.”

Sagewise was founded in 2017 by Wan and Dan Rice, a veteran software engineer and blockchain expert. Its software development kit was released in 2018, providing the tools and infrastructure needed for the effective handling of disputes at any stage in the development and execution of smart contracts, freezing contracts in place while they are being resolved, the company touted.