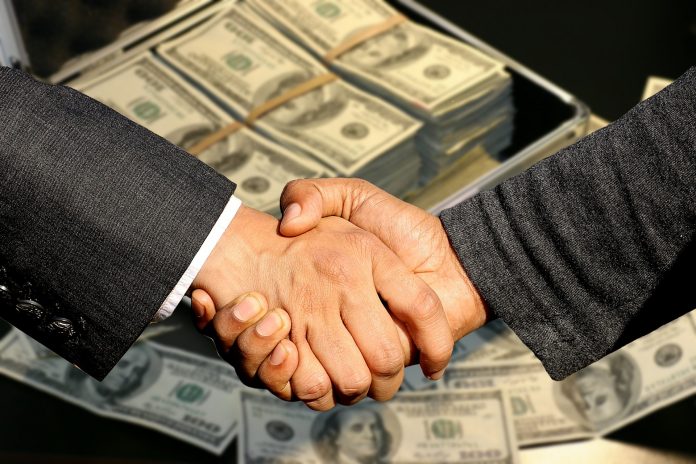 Ant Financial was originally looking for a USD 9 billion investment ahead of its initial product offering (IPO). The investment achieved comes from both US and foreign investors. USD 11 billion was raised in dollars while the remaining USD 3 billion was in Chinese Yuan (/CNY), according to reports. The lowest investment made was USD 200 million and the highest USD 500 million.

The company, formed out of e-commerce giant Alibaba, is based in Hangzhou, China and is one of China's largest non-bank lenders. It is planning to run an IPO as soon as this year, following Alibaba's IPO in 2014 which raised USD 25 billion. Ant Financial's previous funding round was in April 2016 when it raised USD 4.5 billion from investors in China.

In a statement, it said: “The Company will continue to invest in developing its blockchain, AI, security, IoT, and computing capabilities to upgrade its global technology platform for the next generation.”

Executive chairman of Ant Financial, Lucy Peng, stepped down last week after six years in the job. She will now turn her attention to a Southeast Asian e-commerce subsidiary of Alibaba in a bid to increase their sales. CEO Eric Jing has stepped in to fill the role.

Alipay, a subsidiary of Ant Financial, attempted to acquire Dallas-based Moneygram International last year. Moneygram is working with Ripple in a cross-border payments trial. The deal fell through due to opposition from the Committee on Foreign Investment in the United States (CFIUS). Forbes recently highlighted the dominance of China in the FinTech sector and how it's targeting the US market.

HER Private Placement, Unlocked for the First Time