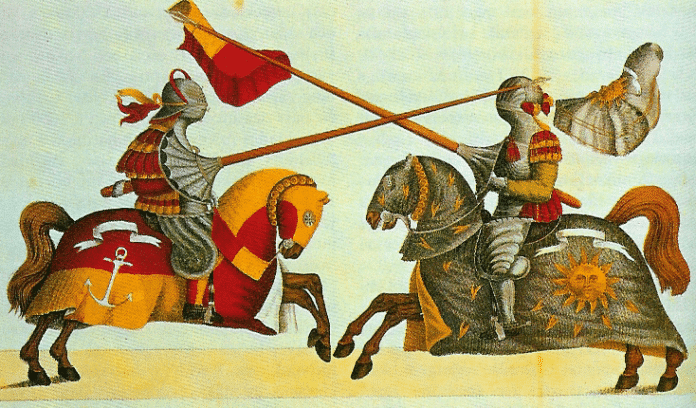 IONChain, the blockchain and internet of things (IoT) upstart, is looking to change the playing field at the intersection of the two industries by introducing a new architecture and algorithms, addressing a broad range of concerns related to security, flow, and the trading and sharing of data. IONChain hopes to challenge the dominant blockchain and IoT market leader, IOTA, to become the dominant player in China in this space.

IOTA focuses on facilitating the transmission of data via the blockchain, offering no-fee transactions but also no mining rewards. IONChain, meanwhile, leverages edge computing and uses IPFS to protect against centralization of private user or device data while also increasing involvement of individual IoT nodes in the decentralized network.

The IONC protocol will endow each IoT node with a unique identity to make it easier to know data is authentic and reliable, and to trace its source while contributing to the formation of standards throughout the industry. All devices connected to the IONChain network will also have the ability to generate mining rewards, adding even greater utility to IoT devices that might otherwise sit idle for long stretches of time, the company states.

The mining rewards inherent to the IONChain system are vital to increasing the adoption of both IoT devices throughout different industries and to the development of quality IoT devices, services, and networks, said the company. This type of proliferation opens up many new possible applications for IoT networks, including businesses monitoring their upstream and downstream partners and terminal sales, or enhancing manufacturing configurations across geographically dispersed operations. Companies and retailers can also use IoT data to understand the behavior and preferences of consumers. For example, commuters or other drivers are incentivized to share data about their driving and other trip details through the IONChain mining capabilities.