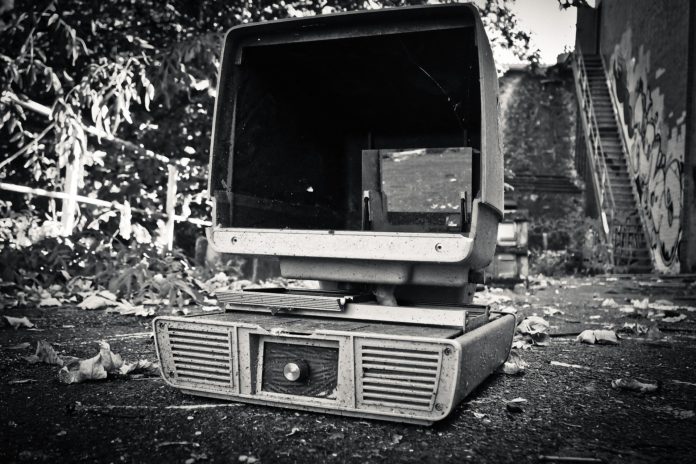 The Director of a Chinese Research Institute has raised fears that small crypto exchanges do not have the technical resources to succeed against the larger entities that dominate the market. According to China Money Network, Qi Aimin, director of Southern China Blockchain & Big Data Rule of Law Research Institute, said that small exchanges do not have the ‘technical resources, operational expertise, brand and communities to succeed.’

A report by Chinese blockchain news portal 8BTC.com highlights that the top 14 crypto exchanges account for almost three-quarters of the total transaction value. There are 199 exchanges listed on CryptoCoinCharts but some estimates put the figure at over 500.

Crypto exchanges are also the target of hacking attempts which can steal large amounts of a user’s funds. On Wednesday, Bithumb got hacked for USD 31 million and users are still uncertain if it will be covered or not. A much smaller exchange, Coinrail, lost over USD 40 million earlier this month. Larger exchanges can earn back the losses through transaction fees but smaller exchanges may have a harder time doing this.

Cryptocurrency buyers may also have less trust for smaller exchanges as some have disappeared after taking consumer money. On June 20, Singapore-registered 86BEX scrapped its project and launching less than a week ago. China Money Network reported that all contact details of the team have been removed and that investors have no way to file a complaint.

Bitofchina tweeted: “A #virtualcurrency #exchange named #86BEX in #China announced today that due to continued losses after the launch and investors’ divestment, the delisting channel was closed. Its trial time on May 24 was less than one month.”

According to Hong Shumin, director of Gingkoo Blockchain Research Institute, 86BEX put out information through social media channels and attracted investors by sending out tokens that were to be used on the exchange.