Regulatory Clarity Will Have a Snowball Effect on Institutional Investors 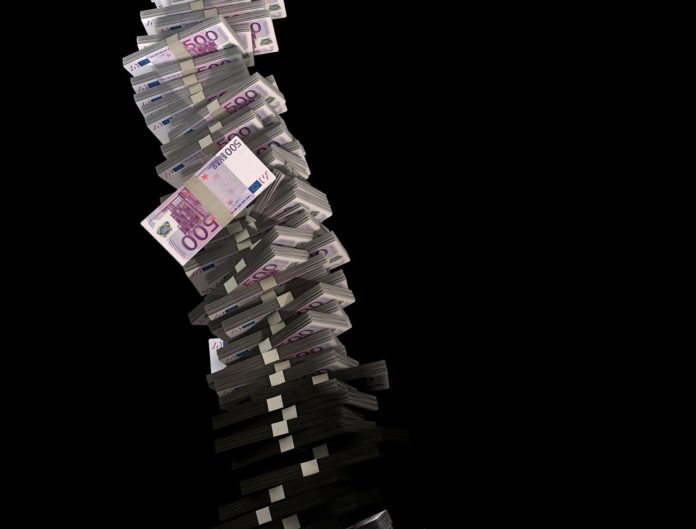 Institutional investors are moving into the cryptocurrency marketplace according to insights by crypto exchanges although regulatory hurdles still remain. An exchange executive said that regulatory clarity will have a ‘snowball’ effect on the market.

Barney Mannerings, Founder of Vega, told Blockchain News: “Institutional investors are starting to get into the market. I believe Goldman Sachs have set up a small crypto trading desk. Investment banks are thinking about it and some of the more forward-thinking funds are starting to trade.”

Mannerings said that the main barriers are compliance issues. This is due to regulatory uncertainty. The other issue is ‘herd mentality’, that no-one wants to be the first. He said that once someone moves into the market, other institutional investors will follow.

The crypto community a whole would prefer more regulation in the industry, according to the results of a survey conducted by the US-based law firm Foley & Lardner. The general feeling is that more regulatory certainty would improve the reputation of the industry and further encourage investment.

Mannerings also said that family offices and wealthy individuals are starting to express a desire to get into the market. He referenced the third biggest initial coin offering (ICO), Tatatu, which revealed last Thursday that they had raised USD 575 million in a private sale. Mannerings said that there will be a trickle-down effect as funds and banks follow wealthy individuals who are getting into the market.

Kimley Kadoche, Head of Sales and Investor Relations at LGO Markets, expressed similar sentiments. She told Blockchain News: “In my opinion, once the US, Europe and the Asian market all agree on how to integrate cryptocurrencies into already existing securities trading, it will become much more accessible and then have a snowball effect on the other markets. I would say that the market size could be multiplied by 1000 over five years.”

She said that institutional investors are also looking for an exchange that has sufficient liquidity and safety for funds. She said that LGO Markets use multi-signature wallet technology to ensure the security of funds.

Kadoche said: “If cryptocurrencies were to take off and become an effective currency issued in a decentralized manner, the impact on monetary policy implementation would be deep, since central banks might lose their ability to control the money supply. Once the government takes action regarding cryptos, it will be much easier for financial institutions to start trading.”

Kadoche added that cryptocurrencies do not benefit from the backing of cash flows which means they do not have an intrinsic value. This leaves their price down to market perception or sentiment.

Image by PublicDomainPictures. CC by 2.0