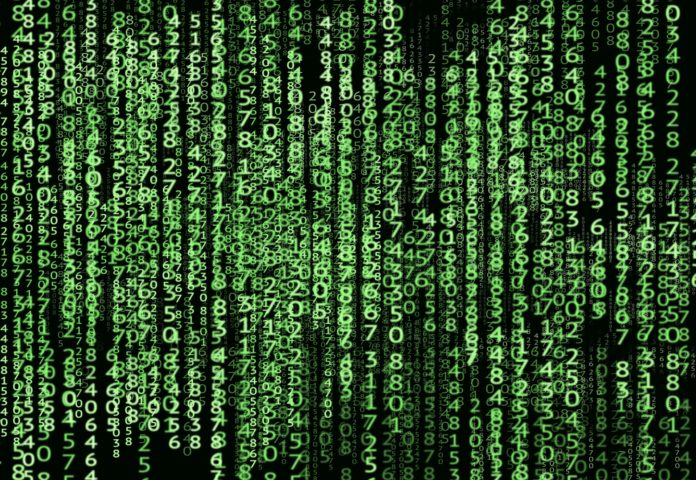 Smart contracts are being opened up to non-developers, including “migrant mothers”, in a move to make them more accessible and safer. The automatically executing scripts, which are currently only written by developers, can now be written by anyone in just a few minutes, according to Sparkster, a startup which aims to accelerate blockchain development and which was exhibiting at Blockchain Expo Europe at RAI Amsterdam.

Sajjad Daya, CEO of Sparkster, told Blockchain News that throughout his life as an entrepreneur, his companies have always had to build the enterprise resource planning software. This is the business software that runs the company. He felt frustrated over the gap between the developers writing the code and the business needs on the other side.

Daya said: “When you talk to software developers they don’t understand the business side. I wanted the tools to do this myself. We built a platform to enable anyone to build software without writing the code. We spent USD 8 million building the product. In 2016 we got interested in blockchain but found it is really difficult to build software for blockchain.”

Sparkster’s crowdsale begins on June 30 and is aiming to raise USD 5.7 million. The deadline for Know Your Customer (KYC) documentation ends tonight

Another company seeking to open up blockchain and smart contracts to the non-programming public is My Wish, intended to support Bitcoin, Ethereum and NEO, it wants to run on all platforms that can support smart contracts.

Vladimir Tikhomirov, CEO, told Blockchain News: “My end goal is to make smart contracts available for everyone, even for a migrant mother. Everyone talks about it but not many people know how to apply it. You can now make your smart contract in five minutes. You can create a wedding contract. The process of creation and deployment to the blockchain is fully automated.”

Tikhomirov also raised concerns over the high numbers of bugs present in smart contracts and the fear that funds may be frozen or lost. He said that trust needs to be restored and that creating safe smart contracts will help the community regain it.

image by designwebjae. CC by 2.0