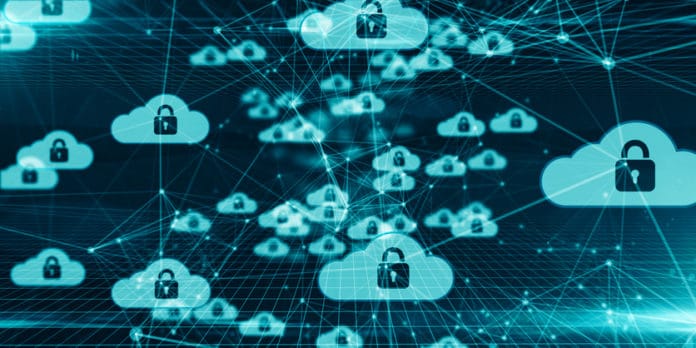 Cybersecurity giant McAfee released its McAfee Labs Threat Report: June 2018 on Wednesday, outlining the growth and trends of new malware and cyber threats in Q1 2018. According to the report, coin mining malware saw a 623 percent growth in the first quarter of 2018, infecting 2.9 million machines in that period. McAfee Labs counted 313 publicly disclosed security incidents in the first three months of 2018, a 41 percent increase over the previous quarter. In particular, incidents in the healthcare sector rose 57 percent, with a significant portion involving Bitcoin-based ransomware that healthcare institutions were often compelled to pay.

Sizeable criminal organizations are responsible for many of the attacks in recent months. In January, malware dubbed Golden Dragon attacked organizations putting together the Pyeongchang Winter Olympics in South Korea, using a malicious word attachment to install a script that would encrypt and send stolen data to an attacker’s command center. The Lazarus cybercrime ring launched a highly sophisticated Bitcoin phishing campaign called HaoBao that targeted global financial organizations, sending an email attachment that would scan for Bitcoin activity, credentials and mining data.

Chief Technology Officer at McAfee Steve Grobman said, “Cybercriminals will gravitate to criminal activity that maximizes their profit. In recent quarters we have seen a shift to ransomware from data-theft,  as ransomware is a more efficient crime. With the rise in value of cryptocurrencies, the market forces are driving criminals to crypto-jacking and the theft of cryptocurrency. Cybercrime is a business, and market forces will continue to shape where adversaries focus their efforts.”