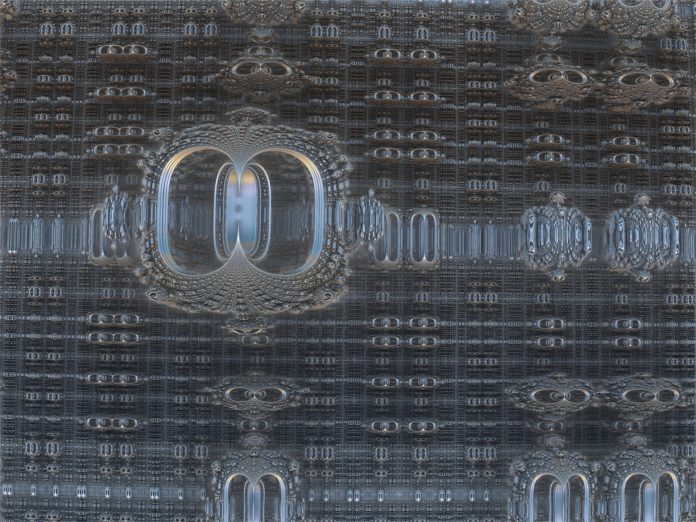 In an effort to build a stronger and more secure blockchain, specifically resistant to quantum computing attacks, the QRL Foundation has launched the Quantum Resistant Ledger (QRL).

According to a press release, on Thursday, QRL is a decentralized open source blockchain network, resistant to quantum computing, which the foundation describes as “blockchain’s most existential threat.”

“At our core, we are a quantum-resistant blockchain; more secure and future-oriented than other blockchains out there today,” said Adam Koltun, Lead Business Strategist for The Quantum Resistant Ledger, in the statement. “If a person or organization wants to build a secondary-layer application on top of a blockchain, then QRL’s rock-solid security and open source orientation makes us an ideal platform.”

QRL’s new blockchain network, which recently completed a security audit by cybersecurity company, Red4Sec, will be powered by its quantum token and will retain the established currency code $QRL. Transaction fees are paid and calculated through a fraction of the quantum called a Shor.

QRL says its hash-based signature scheme known as the Extended Merkle Signature Scheme, or XMSS, is more resistant to a quantum attack than the ECDSA cryptography standard favored by today’s most popular blockchain networks.

The QRL project will also look at smart contract integration and feasibility, in addition to releasing an Ephemeral Data Messaging Layer which will allow communication using the QRL blockchain.

Further on, QRL said it plans to pursue Proof-of-Stake as the governance and distribution method for the blockchain, and it aims to integrate this in the first year after launch.