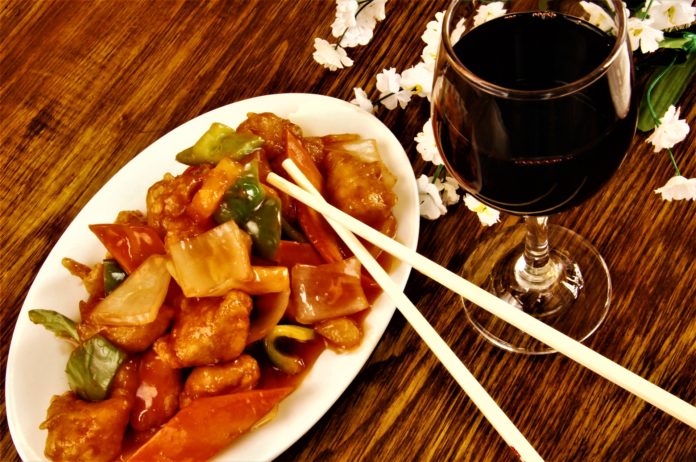 Asian blockchain-based Point-Of-Sale (POS) group Pundi X has sealed a partnership with Hong Kong’s FAMA Group to enable customers of the organic restaurant chain to pay for their meals with cryptocurrencies through the Pundi X POS device.

According to a press release Tuesday, diners will be able to make purchases with a number of tokens including Bitcoin, /ADI and Pundi X’s /NPXS. Pundi X said its POS solution enables retail store owners who wish to accept digital currencies, to do so either by ‘cryptocurrency to fiat’ or ‘crypto to crypto’ transactions for mainstream consumers.

The company said its POS smart device makes cryptocurrency transactions as easy as buying a bottle of water. Consumers can use the device to acquire or spend BTC, ETH, NPXS, and other cryptocurrency using fiat money, mobile wallets or Pundi X PASS cards, the company’s physical digital currency card wallet. The purchased cryptocurrency can be stored in the physical card wallet, or used to make cashless payments to top up phones, pay utility bills or buy goods.

Consumers can use digital currencies at four partner restaurants in the FAMA group: Locofama, Sohofama, SUPAFOOD and the Hive Cafe. As part of a promotion to kick the partnership off this week, Pundi X PASS Cards will be distributed at Hong Kong tech conference RISE and holders will be able to make cryptocurrency transactions to obtain coffee, snacks, beer or a full meal free of charge (up to the total value of the card) by using the XPOS devices that have been pre-installed at each restaurant location.

“Our restaurants celebrate traditional methods in our cuisine, but we also see ourselves as innovators and are pleased to be on the frontline in enabling customers to settle their bill with Bitcoin or ether-based cryptocurrency by using a secure payment option such as the Pundi X POS,” said Larry Tang, founder of the FAMA Group in the statement.

“Adoption of cryptocurrencies in East Asia is probably the highest in the world, however, there are still few channels for spending digital currency today and this is what we want to change by working with retail outlets such as the forward-thinking FAMA Group,” said Pundi X co-founder and CEO Zac Cheah

“As a first step, we want to educate the consumers and merchants to see how easy it is to use cryptocurrency so we decided to give away digital currency in the Pundi X PASS cards in order to encourage people to test drive the Pundi X POS device. This is the first of many partnerships that we will be setting up across Asia to encourage more widespread use of cryptocurrency in the retail economy over the longer term,” Cheah added.

After recently establishing a European base in London, Pundi X announced in April that it would start a company buyback program of its /NPX tokens amid what it said was unprecedented demand for its retail POS systems in Asia.