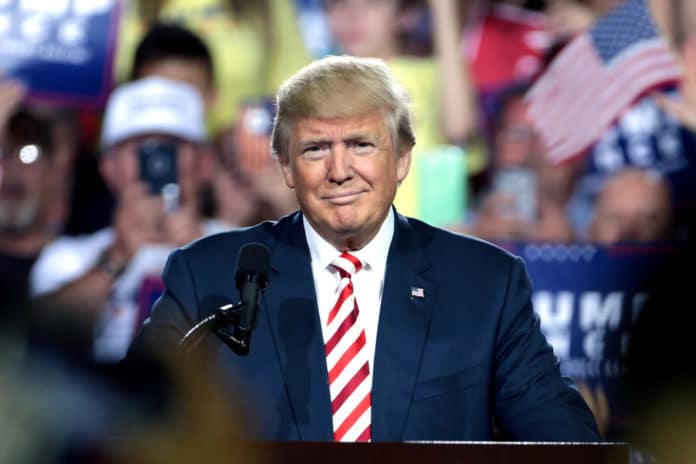 The U.S. Justice Department will lead the task force — which will include representatives from the Securities and Exchange Commission (SEC), the Federal Trade Commision and the Consumer Financial Protection Bureau — to provide guidance on what the executive order refers to as “digital currency fraud.” It is unclear what type of guidance the U.S. government is looking for from the task force at this point.

This is one of the first official mandates from Trump on cryptocurrency after reports in early 2018 that the government was gearing up to announce a “comprehensive” strategy on crypto.  The U.S. Department of Justice included a focus on digital currency in their cybersecurity task force initiative created in January. The SEC has been widely involved in the crypto space with chairman William Hinman announcing, on June 12, that Bitcoin and Ether would not be classified as securities.

While some lauded the executive order as a sign that the government is moving towards definite guidelines on crypto, others warned of possible issues that might arise. Meltem Demirors, chief strategy officer at CoinShares, tweeted on July 12: “This should be fun! But seriously along with the SEC trying to eyeball ‘decentralization’ — this is incredibly dangerous to everyone in crypto. Remember the patriot act?!”