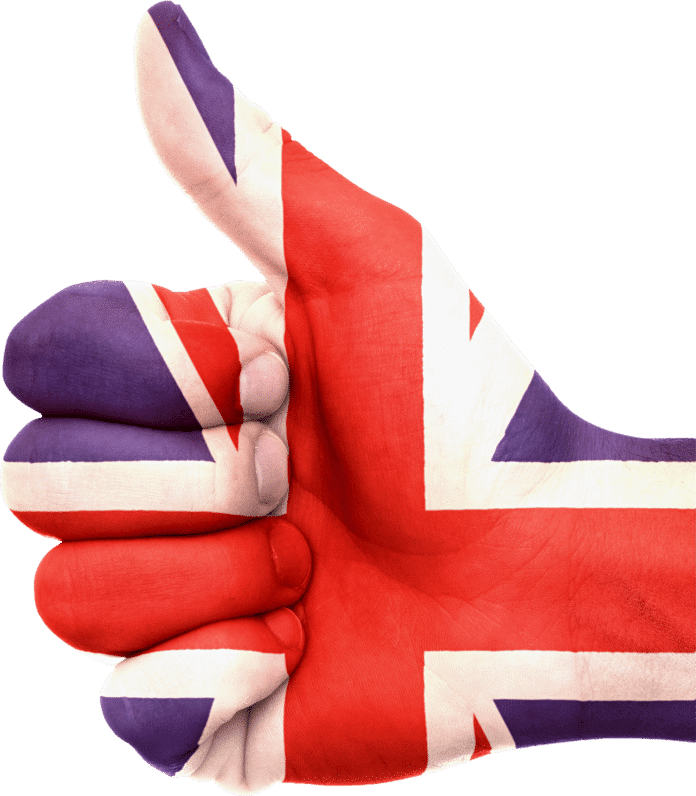 The UK can become a leader in blockchain and cryptocurrency technology within the next five years, according to a new report based on research by industry participants with parliamentary committee backing.

An article in UK daily newspaper The Guardian, on Monday, stated that the UK has all the required resources, as well as the industrial and governmental will, to become a global hub for blockchain technology by 2022.

The report was produced by consulting group the Big Innovation Centre, crypto bank DAG Global and technology intelligence firm Deep Knowledge Analytics. It claims that, with over GBP 500 million invested into UK blockchain companies over the past 18 months, Britain has the potential to be a world leader in the digital economy and cryptocurrency space.

Quoted in the article was Sean Kiernan, chief executive of DAG Global, who said the gap would close in the UK between the traditional financial system and the crypto economy. “The UK is a major global financial hub and in recent years has become a FinTech leader as well. At the same time, it is starting to demonstrate significant potential to become a leader in blockchain technologies and the crypto economy,” Kiernan said. “The gap between the two worlds of traditional finance and crypto economy remains, but in the coming years we can expect this to lessen and eventually disappear.”

Also quoted in the article, Birgitte Andersen, chief executive of the Big Innovation Centre, said: “Blockchain has been recognised by the UK parliament as a very important and disruptive technology, and it has shown commitment to support the accelerated development of the digital economy via a variety of government initiatives. We are still at the early stages of the blockchain industry’s development and the huge impact it undoubtedly will have in Britain and globally.”