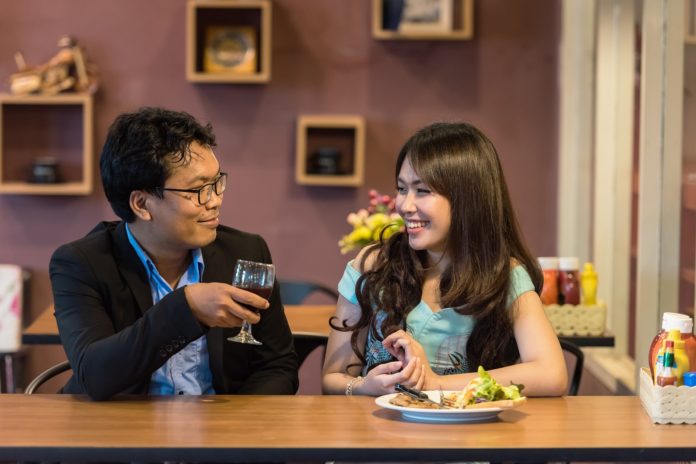 Using secure instant video messages to allow users to meet with each other, blockchain-based instant dating and social network SVPER on Wednesday announced the launch of an initial coin offering (ICO) for its /SVP tokens.

Instead of a static photograph and a wordy description, SVPER uses a video posted by the user to provide an instant invitation to which other users can RSVP. Users can see what people near them are doing and meet them in person instantly. When they meet up they earn rewards in the form of SVPER tokens.

SVPER uses an ERC-721 standard to increase the app's security, trustworthiness and transparency, the company said. Through a scoring system, users have a “digital DNA” on the blockchain thereby eliminating fake profiles and bots. The blockchain also supports SVP tokens that users earn or buy, which can be used to make purchases through the app.

“What makes SVPER unique is that it is harnessing the power of the internet and blockchain technology to encourage people to meet up in real life,” stated Jean-Baptiste Fort, the company's co-founder and CEO. “The main benefit to the users is that it is instant. There are no silent matches, no text messaging, and no chatting before. They can chat when they meet each other in real life. The idea is to find companionship and it is even better if companionship develops into romance and lifelong friendship.”

SVPER is positioning itself in what it regards as one of the most profitable industries in the world of mobile apps. Online dating accounted for $ 1.3 billion USD of spending in 2017.

The Company plans to launch a Minimum Viable Product in October 2018, consisting of a freemium model. Further features will be added to the app as the SVPER community grows.

The pre-sale will run from 28 August until 30 September, with a public sale running through October.

The offering has a soft cap of EUR 3 million and a hard cap of EUR 35 million. Pledges of over EUR 1 million have already been received from European investors, the company said.