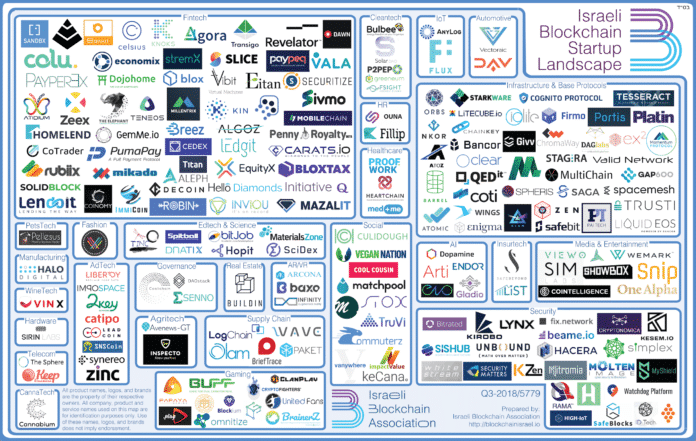 Roman Gold, founding partner of the Israeli Blockchain Association, has spoken out about the Blockchain industry in Israel. According to him, the Israeli blockchain industry is currently experiencing both a boost and a transformation. “We see unprecedented growth among blockchain startups, but on the other hand, many of them are skipping ICOs in favor of equity financing. Today there are fewer startup founders coming out of morally questionable markets, such as Forex, binary trading, and gambling. Instead, more institutional players are starting to enter the market. Thus, the market is going through self-purification.”

“Israel has a good chance to strengthen its Startup Nation brand, as well as become the Blockchain Nation”, – says Gadi Isaev, Managing Partner of the Israeli Blockchain Association. “This is happening thanks to effective regulation and the close cooperation of many blockchain startups with educational and academic research organizations.”