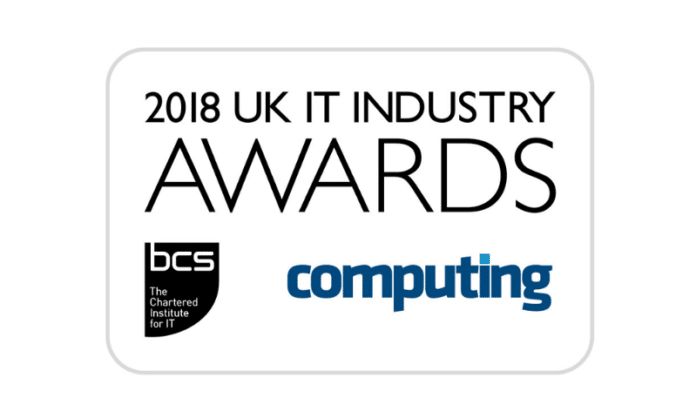 Co-founders Brian McClafferty and Matt Roden travelled to Manchester, where the pair were proud representatives of the company to make the final presentation to win this prestigious award.

The executive team presented the wide-ranging applicability of EP’s Immutable Proof as a Service (IPaaS) solution — from data compliance, to supply chain issues like provenance and anti-counterfeiting, through to producing evidence for legal claims.

They particularly focused on how the Evident Proof platform can solve data provenance problems in the world of art, healthcare, manufacturing and social issues, such as the identity of displaced children in developing countries.

Evident Proof came ahead of eight other finalists and was in good company with other finalists at the awards, such as Allianz Insurance, BP, HMRC, QBE, Lloyds Banking Group and IBM just to name a few.