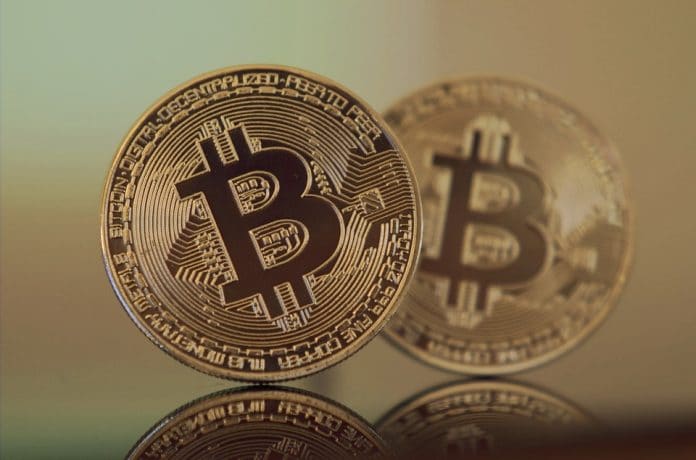 It’s no secret that the cryptocurrency industry is an unpredictable landscape. With consistent lows and highs taking the value of digital currencies to opposing extremes, the sector is not without its volatility. For instance, in 2017, Bitcoin hit an all-time high reaching a value of over $17,000 leading to even the most cynical taking note. Yet, a year later and it was a completely different story altogether as Bitcoin, and many other cryptocurrencies, suffered from a sharp downturn.

The latter part of 2018 was a turbulent time for the cryptocurrency industry. With Bitcoin
decreasing in value, the ICO market also took somewhat of a downward spiral as it
witnessed an intense low and many would-be Blockchain startups turning to alternative
funding methods. As-a-result, critics began weighing in on this falling marketplace as being
“the death of cryptocurrency”. Since then, the industry has waited with baited breath to see
how this will develop and whether cryptocurrency could weather the storm and make it
through this murky patch.

Whilst the vast majority of cryptocurrencies are not short of critics, there are also a number
of avid supporters who believe the market will see a second life. After all, despite being a
buzzword for over 10 years, the cryptocurrency industry, and indeed Bitcoin, is still a
relatively new marketplace. Therefore, is it too soon to say a sector has died when it’s still in its infancy?

Bitcoin’s “second life” may not be that far as some would choose to believe. A recent report
from Canadian financial services firm, Canaccord Genuity Group, suggested that the
distribution of Bitcoin’s hash rate is getting wider meaning a number of different mining pools are now mining for Bitcoins. The report states that in 2014 mining pool GHash.IO controlled almost 50 percent of the bitcoin hashrate but in 2019 no single company controls over 20% of the hash rate.

So what does this mean for Bitcoin? Essentially this ensures that no singular entity holds a
lot of power and therefore essentially means the industry is somewhat of an even playing
field for those wishing to hold and mine Bitcoin. A focus towards being more decentralized is a step in the right direction as Bitcoin was founded on this very notion and remains at the heart of the cryptocurrency landscape. In addition, a previously released chart by Cannacord also suggests that Bitcoin currently operates on a 4 year cycle and, whilst only
reaching $3,800 by the end of Feb, there is evidence to suggest that Bitcoin could soon hit
another all-time high; albeit slowly.

Does this mean that the cynics and critics were too quick to jump on the “death of Bitcoin”
train when there is evidence to suggest there is a pattern to Bitcoin’s tumultuous nature?
Perhaps or maybe the move towards being increasingly more decentralized is what will lead
to this sudden upturn.

In addition, due to Bitcoin becoming more centralized in recent years, it’s unsurprising that
some crypto enthusiasts and miners were turning away from the largest cryptocurrency in
favor of more community-led coins. Previously, Bitcoin was the one and only digital
currency but with over 1,000 now in the marketplace, the industry has changed significantly.

For example, the recently launched GRIN coin successfully gained many followers due to its
decentralized nature and its position as a community-driven coin which means it holds no
single owner.

Whilst Bitcoin may or may not reach the heights it once did, it is apparent that the currency is currently on the rise. With a multitude of currencies now available on the marketplace, the landscape has shifted significantly since its early days. However, what is clear the apparent need for the industry to remain decentralized. Perhaps this is where the future of
cryptocurrency lies; in the very basis of why it was founded in the first place.