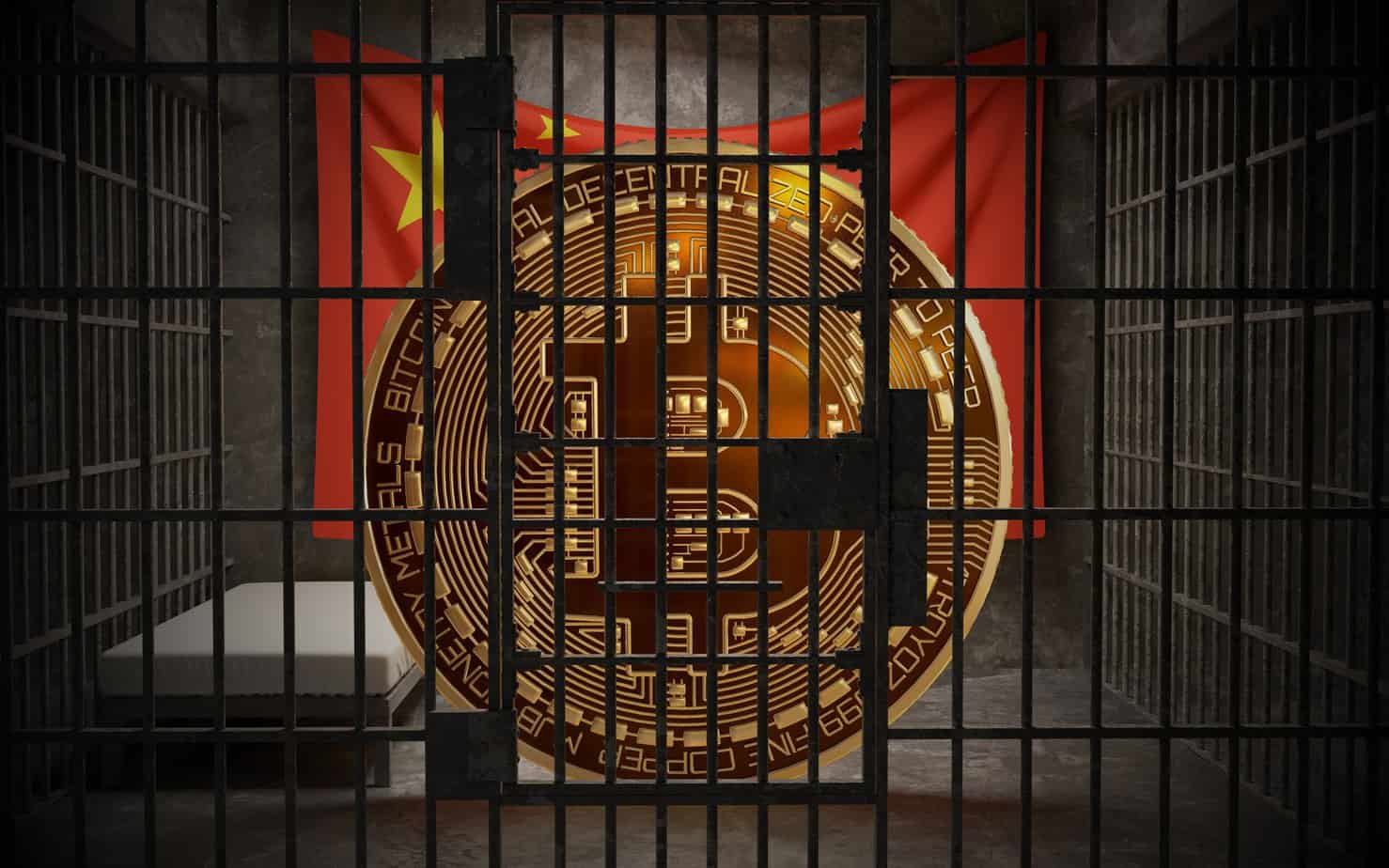 Reuters is reporting that the government of China wants to eliminate bitcoin mining in the country. According to a draft list of industrial activities, The National Development and Reform Commission (NDRC) is seeking to stop which is a clear shot across the bow of the cryptocurrency industry. China, home to the world’s biggest cryptocurrency mining farms (between 40 percent to 70 percent of the world’s mining power is still in China), is now considering banning them.

…for more context (🇨🇳regulatory landscape is fuzzy so hard to explain everything in tweet’s length) – NDRC updates a new version of such proposal every other 3-5 years since early 2000. Items that should be eliminated by end of 2006 are still in the 2011 and 2019 versions pic.twitter.com/3v0dMvB8Tv

On the other hand… if it does happen.

If this ban does end up happening its more likely to push BTC prices up than down.

The loss of cheap Chinese electricity would raise the mining cost, which is net positive on price.

It would also serve to kill the FUD that Bitcoin mining is centralized.https://t.co/OhVh8fUaXv

“We have already seen the Chinese government is clamping down on the use of Bitcoin as a currency, competing with the Yuan, but this has had limited impact thus far. However, if local authorities begin targeting mining farms, this could have a substantial impact on Bitcoin’s global infrastructure. People talk a lot about the risks of a 51% attack, but the problem with accumulating so much centralised hash power in areas such as China is that – should it be turned off – the Bitcoin network’s performance will be harmed, stated Matt Hawkins, CEO of Cudo Miner.

“The current status of Bitmain and its Chinese counterparts is significant to miners and the Bitcoin ecosystem. In the latest Antminer product, Bitmain will substantially reduce the global electricity use of Bitcoin, but only if the company is in a position to ship its products and if mining farm operators in China, and other regions throughout the world, take the risk of investing.

“Other networks, such as Monero and GRIN, are working hard to deploy ASIC-resistant Proof of Work algorithms that help keep GPU miners on the network. Ethereum will soon deploy Progressive Proof of Work to favour GPU characteristics, although you can argue it is already centralised through GPU farms. It’s one of the biggest challenges of distributed computing – without central coordination, computing resources are decided by the market and are at the whim of regional policies throughout the world.”

The NDRC added cryptocurrency mining to a list of about 450 industries that it proposes to eliminate. If the move is finalized, local governments in China would be prohibited from supporting makers of Bitcoin and other digital currencies through subsidies or other benefits.

p class=”css-1ygdjhk evys1bk0″>The commission said it would seek public comment until May 7 before making a final decision.