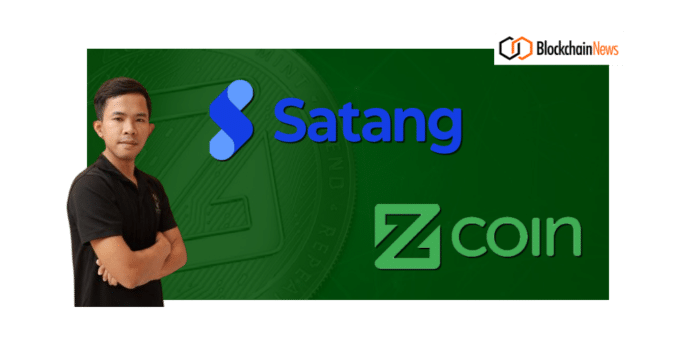 Zcoin (XZC) – an open-source, decentralised privacy coin – has become the first cryptocurrency which can be used nationwide in Thailand at any of the five million merchants registered via the Thai QR code system through the Satang App.

Satang Corporation Company Limited is one of the leading experts in the field of cryptocurrency in Thailand whose founder, Poramin Insom, previously established Zcoin — the privacy-focused cryptocurrency. In cooperation with the Thai government, Zcoin aims to facilitate digital transactions and promote digital asset security.

“Thailand has all the right elements in place for it to become the genesis point for the adoption of blockchain and cryptocurrencies in Southeast Asia. It not only has a clear regulatory environment for cryptocurrencies to operate but has also adopted digital payments at a rapid rate. I am pleased that a key step has been taken to make my dream of widespread blockchain adoption in my home country reality and believe this pilot can serve as a test case for other countries as well,” said Insom.

Satang App will allow any of the 50 million individuals with a Promptpay account, to use Zcoin to make day-to-day transactions with local merchants whether it be in-store or online in real-time by simply scanning a QR code.

Transactions are instantly settled and allow merchants to be paid in Thai Baht. The conversion from Zcoin to Thai baht is made seamless via Satang Pro, one of the few regulated exchanges that are approved to do so in Thailand.

“The convenience of cash and credit card payments come at a cost to merchants. Using the Satang App system removes unnecessary operation fees and potential safety risks that I would otherwise have to account for. It is also an opportunity to attract a new group of technology-literate customers,” said Akkrapol Warakornpipat, Dentist and Owner of Suandok Akkrapol Dental Clinic.

By plugging into the already existing payments network, Zcoin is removing the friction involved with educating merchants about the technology, while simultaneously helping them to become more comfortable with accepting cryptocurrencies as a valid payment method.

“I’m not familiar with or inclined to use cryptocurrencies but what matters to me is convenience. I already use the PromptPay app on a day-to-day basis so the Satang app is a welcome alternative that makes sense for me, especially as more stores begin to adopt the system,” said Isaree Benjapongwattana a Marketing Executive and new Satang App user.

PromptPay will also be linked to Singapore’s version of the same system called PayNow and this also opens up possibilities for Zcoin to be made available to other countries where Unified Payment Interface are used.