Liechtenstein has passed The Liechtenstein Blockchain-Act, new legislation that got a green light on October 3, 2019 – that will allow the fintech industry to continue growing in this small country.

They took three years to prepare the Act and the first reading passed the parliament vote in June. The second reading was passed yesterday and now the next step is final approval by the Prince of Liechtenstein, and the law will enter into force.

This is not the small nation's first step towards the emerging token economy. In May 2018, the TVTG (Token and VT Service Provider Act) already increased legal certainty for blockchain companies while offering customer protection.

In June 2018, the Liechtenstein Financial Market Authority (FMA) founded the Regulatory Laboratory/Financial Innovation Group, which serves as an interface between the market and regulators and facilitates communication – who are responsible for digitalization in the financial industry and financial innovation.

Sascha Ragtschaa, CEO of blockchain company WeOwn who operate out of Liechtenstein said:

“The Blockchain Act’s second reading being passed by parliament in Liechtenstein is another huge step towards dematerialising physical assets and supporting real-world use cases for blockchain technology.

“This piece of legislation empowers companies to disrupt old processes, innovate in areas that have been stale for decades, and create better ways of doing things for everyday people. You have to give credit to Liechtenstein; this small country is taking a giant leap towards disrupting the financial services market.”

According to a German media report, there was not a single dissenting vote within the Liechtenstein government.

The Liechtenstein government is has created a “Token Container Model” (TCM) which follows a holistic approach, where token transfers are already aligned with civil law. Tokens are seen as containers that can have various rights, be it real assets such as real estate and shares (security tokens), a license, or simply digital code. 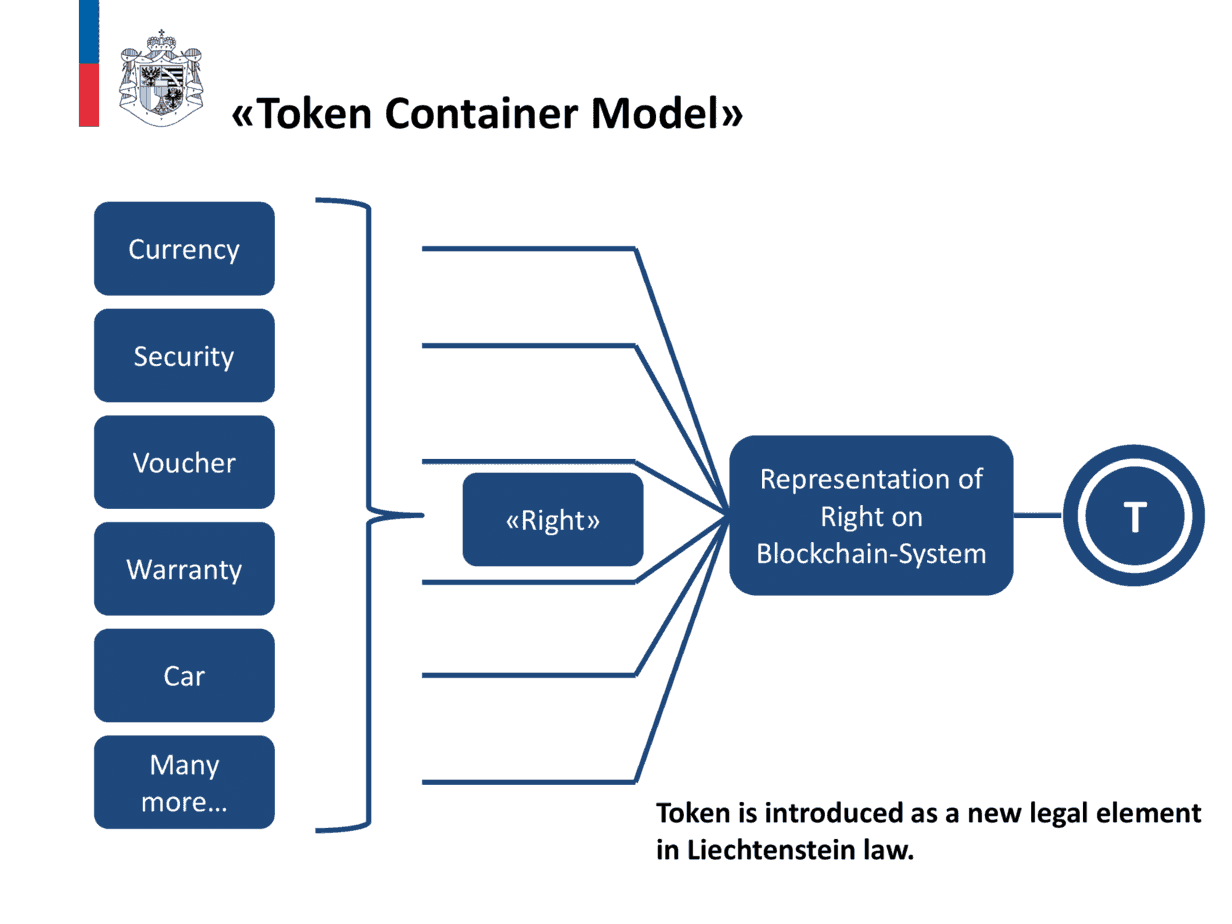 Advantages of the token Container Model

All existing and many future applications of Token Economy are covered

Legal consequences depend on the application

The relation between token and Right can be clarified 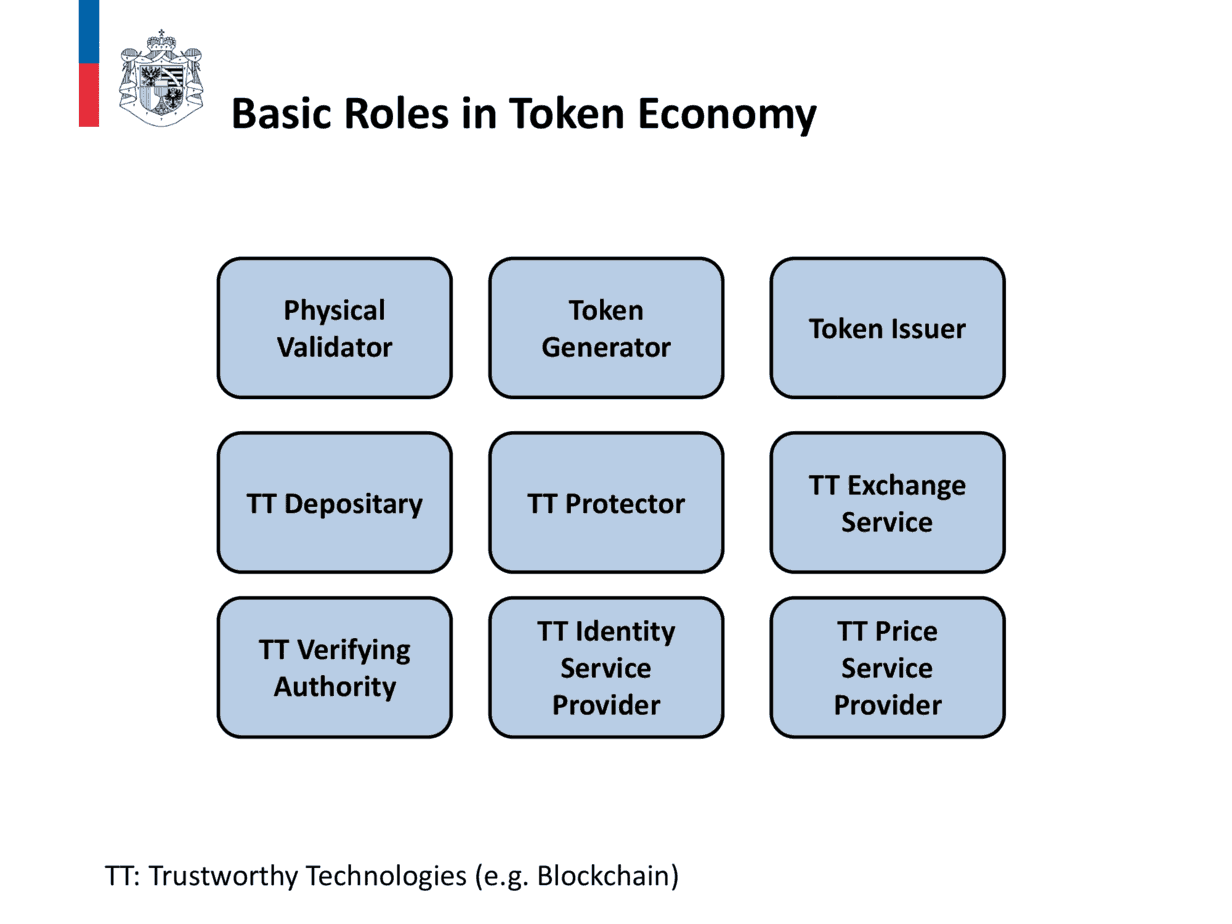 Liechtenstein has long been known for being a business-friendly environment, particularly in financial services, which has led foreign companies dealing with cryptocurrencies, such as Aeternity, to operate out of Liechtenstein.

Strong protection of personal and property rights has led to Liechtenstein becoming a haven for wealth planning and wealth protection, as well as a financial centre in general.

Despite its small size (160 km2 and  37,877 people), Liechtenstein has a large financial community with a plethora of banks, finance companies, wealth management companies, investment firms, trust services, law offices, auditors and insurance companies. Liechtenstein businesses are so successful, they have a negative employment rate, meaning total employment is higher than its total of residents. In 2017, 38,600 people were employed in Liechtenstein, meaning that the number of employees surpassed the number of residents (38,114) for the first time. It's not surprising there's a GDP of  €175,000+ per employed person, making Liechtenstein one of the wealthiest countries in the world.

Liechtenstein is closely tied to Switzerland and is part of the European Economic Area (EEA) wich are further reasons for the expansion of the Fintech business, leading to some of the most progressive legislation concerning blockchain and cryptocurrencies in the world.

Russian Central Bank Wants to Clamp Down on Cryptocurrencies