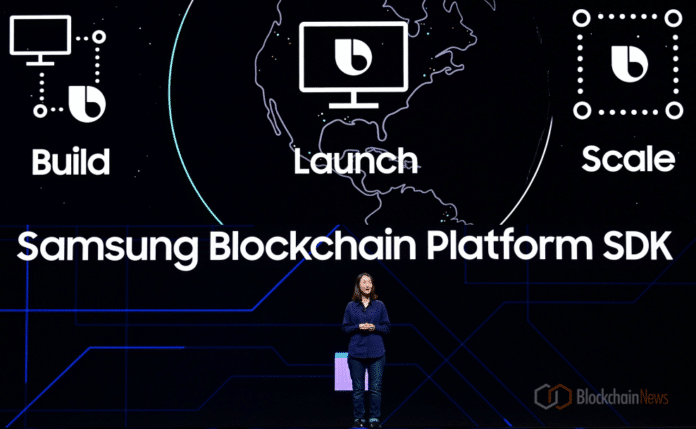 Samsung has been, behind the scenes, building a variety of blockchain-powered services aiming to capitalize on the emerging market of cryptocurrency and blockchain services – From cryptocurrency wallets to DApps.

Earlier in the year, Samsung announced the Samsung Blockchain Wallet App, along with the blockchain-enabled flagship Galaxy S10 to allow transactions in cryptocurrencies and allow users to easily access DApps on their smartphones. 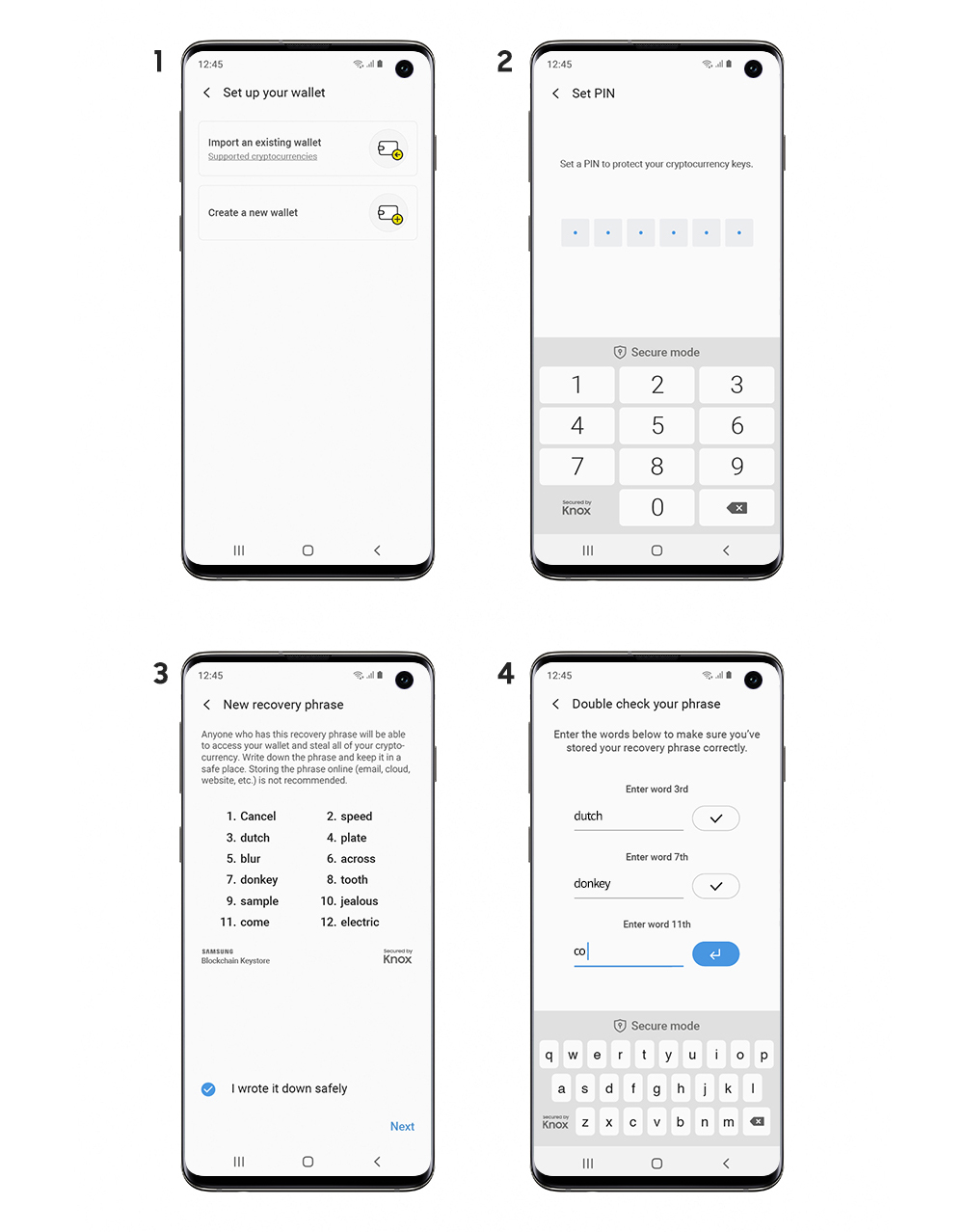 This is now possible through the Samsung Blockchain Keystore, a critical part of Samsung’s blockchain initiative which addresses some of the key security concerns presented by bringing blockchain to mobile platforms. Keystore allows the security-conscious user to treat his or her phone like a cold wallet, storing private information in a dedicated secure zone with the additional protection of Samsung Knox and TEE.

But there’s more… Samsung’s push into blockchain is expanding even further with the Samsung Blockchain Platform SDK which was announced two days ago at the Samsung Developer Conference 2019 (SDC19). The comprehensive solution tackles two of major obstacles in expanding the DApp ecosystem: security and the complexity of building a mobile-compatible DApp.

The new SDK not only allows DApps, many of which are web-based, the ability to seamlessly integrate their apps into the mobile space, it is also highly attractive for legacy apps that want to integrate blockchain features, such as enabling payment with cryptocurrency.

Reducing the complex process in building blockchain apps will certainly make life easier for developers but also – in the long tail to users as well as it will open up a wider ecosystem of DApps and more possibilities for blockchain.

A dedicated mobile DApp browser on mobile will change the game for developers, as it allows the conversion of web-based blockchain applications to mobile with a very simple SDK integration. This means users will be able to now use applications right from their phones.

Developers can easily incorporate blockchain into any existing app with new support for legacy applications which means users can easily make payments in cryptocurrency in their favourite applications – whether purchasing in-game items, buying a coffee, or simply subscribing to app services.

Perhaps what is most important is how Samsung deals with the security issue around private keys. With the integration of the well-known hard wallet Ledger, users now have even more options for storing their private keys, so they don’t have to worry as much about hackers.

The Samsung Blockchain Platform SDK is a massive step forward for both developers and users in the blockchain community. Developers will find it easier to integrate blockchain into their software while the expanding ecosystem of DApps will allow users to transact with blockchain easily in their most commonly used applications no matter where they are.

Facebook
Twitter
Pinterest
WhatsApp
Previous articleBusted: SEC and CFTC Nail First Global Credit – a Swiss Security-Based Bitcoin Swaps Dealer That Allegedly Aimed at American Investors
Next articleInterview: Brock Pierce and Two Prime’s Alexander S. Blum
Richard Kasteleinhttps://www.the-blockchain.com
In his 20s, he sailed around the world on small yachts and wrote a series of travel articles called, 'The Hitchhiker's Guide to the Seas' travelling by hitching rides on yachts (1989) in major travel and yachting publications. He currently lives in Groningen, the Netherlands where he has set down his anchor to raise a family and write. Founder and publisher of industry publication Blockchain News (EST 2015) and director of education company Blockchain Partners (Oracle Partner) – Vancouver native Richard Kastelein is an award-winning publisher, innovation executive and entrepreneur. He has written over 2500 articles on Blockchain technology and startups at Blockchain News and has also published in Harvard Business Review, Venturebeat, Wired, The Guardian and a number of other publications. Kastelein has an Honorary Ph.D. and is Chair Professor of Blockchain at China's first blockchain University in Nanchang at the Jiangxi Ahead Institute software and Technology. He has over a half a decade experience judging and rewarding some 1000+ innovation projects as an EU expert for the European Commission's SME Instrument programme as a startup assessor and as a startup judge for the UK government's Innovate UK division. Kastelein has spoken (keynotes & panels) on Blockchain technology at over 50 events in 30+ cities.