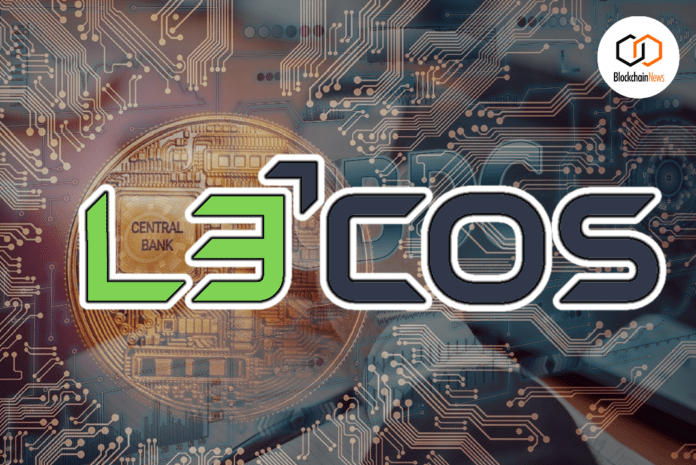 One of the promising technologies to apply to all is L3COS – who have developed a unique triple-layer consensus technology claiming to be the world’s first blockchain platform offering authorities the opportunity to regulate digital economies in a verifiable and legal manner.

The team claims the software not only upholds the autonomy and sovereignty of individual authorities in a regulated and legally compliant form, but they also add the rather large claim that L3COS is also immutable, fully auditable, traceable, and transparent, making fraud, money laundering or other black-market financings impossible.

“We believe that L3COS’s unique triple-layer consensus technology is potentially transformative for digitalised economies, empowering governments for the first time to regulate digital economies while providing security and legitimacy to transactions.”

The L3COS submissions are in response to requests for proposals from central banks as they push forward with their work on digital currency.

A CBDC is really an acronym for a national cryptocurrency. So far, Asia appears to be leading the pack with Cambodia announcing a national CBDC in January 2020 and China already testing theirs in late 2019.

Central banks are studying the application of regulated blockchain technologies as they look to provide their institutions with fast, secure and transparent means of payment as well as efficiencies of administration. Both the International Monetary Fund (IMF) and the Bank of International Settlements (BIS) are pushing central banks to innovate faster and harder when it comes to CBDCs.

In addition to the work, the Bank of England is undertaking on digital currency, the Bank of France, Bank of the Netherlands, Bank of South Korea, Bank of Thailand, Bank of Canada, and the European Central Bank are all assessing the opportunities and challenges presented by CBDC (Central Bank Digital Currency) and have received submissions from L3COS, the only known blockchain platform for the regulated digitalization of economies.