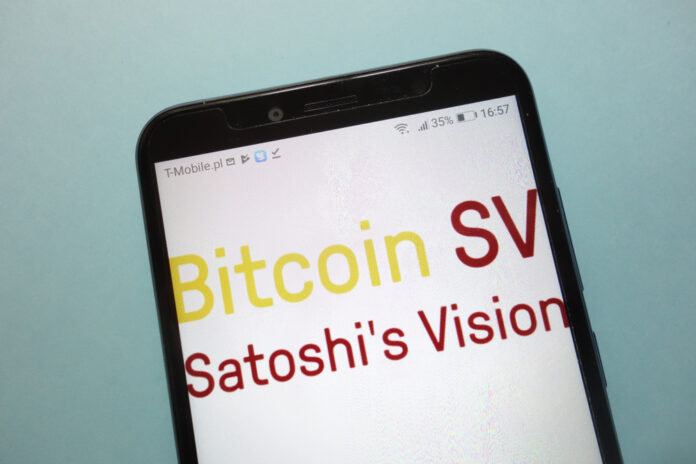 There is a need to improve the world’s systems and processes for a variety of reasons—better efficiency, lesser costs, minimal criminal activities and higher revenues, to name a few. These are the reasons why blockchain development is gaining popularity as a technology businesses bet their futures on. And it is true that blockchain technology is the future of the digital economy.

Much like how the Internet made everything possible to be online, so will blockchain technology make everything be on-chain in the near future. It is a better Internet because it provides transparency, security and immutability to data. But not all blockchains are the same, and most do not offer these functionalities at present. Industry leaders that choose Bitcoin SV (BSV) for their blockchain needs are steadily growing. So, why BSV?

BSV has a stable base protocol.

Bitcoin SV, with SV standing for Satoshi Vision, is committed to realizing Bitcoin creator Satoshi Nakamoto’s original vision for Bitcoin. Through the Genesis Upgrade released early last year, the original Bitcoin protocol has been restored, making it set in stone and as stable as can be. With a solid foundation, an unlimited number of use cases can be built on it—making it ideal for any type of application that will serve all kinds of industries.

“There are two reasons why it is significant to invest in the development of the BSV blockchain: one reason is that Bitcoin has a very stable underlying technology; the other is the unlimited expanding potential of BSV, together with its cheap transaction fee that gives our products a great space for growth,” China-based social media application Weiblock founder Wan Sheng said.

By reinstalling the original Bitcoin protocol, the BSV blockchain has unlocked unbounded scalability. This means that data blocks can handle massive amounts of data and low-cost microtransactions. Blocks continue to be scaled to hold bigger data, and this is what other blockchains like Bitcoin Core (BTC) and Ethereum (ETH) do not have. The BSV test network recently hit a world record of more than 9,000 transactions per second. It never hits a scale ceiling. And this is why BSV can accommodate hundreds, and thousands in the future, of businesses.

“We started that project 2018. We made a lot of trial and error. We started on other blockchain projects. But finally we found that BSV can resolve all the issues we have – reliability, security, scalability and regulatory compliance,” Jay Lee, CEO of ONEStore, the second-largest mobile app store in South Korea, said.

BSV operates within the rule of law.

Of course, even if a blockchain offers security, scalability and stability, it is not a legitimate technology if it does not operate within the rule of law. And this regulation-friendly mindset is at the core of the BSV ecosystem. The word “honest” was mentioned 15 times in the Bitcoin white paper, which is the foundation of the original Bitcoin, and Bitcoin SV takes this to heart. And because the ultimate goal of the BSV network is its global adoption, it is but common-sensical to follow laws and regulations in order for the technology to be widely used.

These are just some of the reasons why BSV is steadily being recognized worldwide as the go-to blockchain. At present, there are more than 400 applications and platforms being built on the BSV blockchain.