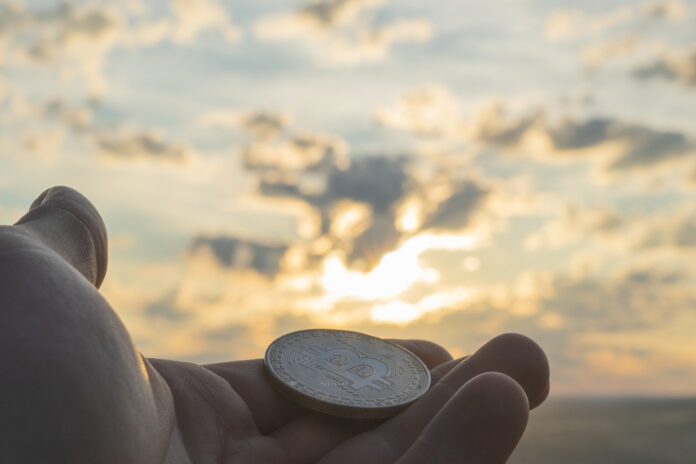 When you become involved with cryptocurrencies, you will unavoidably come upon the token vs. coin quandary. Even though they both represent blockchain-based currency, a token and a coin are not interchangeable terms. When deciding whether to invest in or produce a cryptocurrency, this distinction becomes critical.

What is a coin?

The Crypto coin is not a flat piece of metal bearing an official stamp issued by the government.  When it comes to cryptocurrencies, a coin is a digital money powered by its blockchain. It has no physical counterpart in the real world.

The blockchain ledger functions similarly to a database transmitted from one node to another in the network. The information represented by the data is the entries indicating how many units of cash each address possesses. A protocol is a set of rules that defines the conditions under which information is transmitted and the methods by which nodes connect.

When it comes to cryptocurrencies, their blockchain is quite crucial to them. The currency achieves the highest level of independence and flexibility by being able to develop its protocol. Every component of the coin, including the consensus method, fees, and transaction method, can be controlled by the firm or organization that created it.

Bitcoin, the first cryptocurrency, possesses the qualities of a genuine currency. It functions as a unit of account, a store of wealth, and a medium of exchange, among other things. However, most of the coins that followed did not fit the standards of a currency, with some even possessing features more akin to those of a token. So Bitcoin remains the most valid cryptocurrency today. Even when considering crypto trading bots such as Bitcoin Era, Bitcoin Rush, etc., they are generally called “bitcoin bots.”

What is a Token?

An asset represented digitally by a token is known as a token in the cryptocurrency marketplace. Among other things, the asset represented by the token may be a utility, marketable commodity, loyalty point, voting rights, or some other type of asset.

A token is constructed on top of the blockchain platform. As a result, it follows a set protocol and does not influence the evolution of the blockchain network. The smart contract defines tokens, and they may also gain value due to the reason they are created.

Because a token is based on an existing coin, it is subject to the uses and constraints that the network imposes on the coin in question.

A smart contract allows you to create your coin in less than half an hour. On the other hand, the platform receives compensation for the ease and speed with which tokens can be created.

It is preferable to use a coin if your project is focused on cryptocurrency development, which means that the primary purpose is to create the cryptocurrency and/or construct a platform around it or propose a new financial system.

Cryptocurrency tokens, on the other hand, are inexpensive, quick, and simple to develop. They require minimal maintenance. However, they rely on the leading network, which provides little to no flexibility in deployment. On the other hand, Tokens may be used as a funding source for side projects that support the primary business or in any other way that they reflect tangible assets that can be transferred around without the need to touch them physically.

From meetups to backstage passes and book signings, interactions between celebrities and their fanbase have always merited interest from both parties involved. Meeting your...
Read more
Cryptocurrencies

Is it possible to play casino games at crypto betting sites on your mobile? This concise guide will teach you everything you need to...
Read more
Cryptocurrencies

DeFi has been one of the talked-about phenomena in the cryptocurrency space for over a year now. Often referred to as a kind of...
Read more