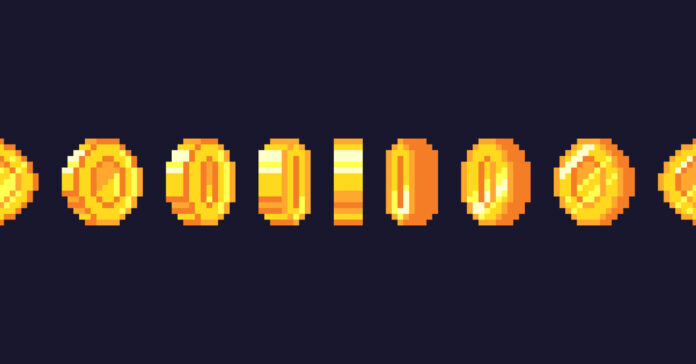 Even though the success of Bitcoin speaks for itself, Szabo’s first was considered Satoshi Nakamoto’s inspiration for the creation of the first cryptocurrency. Being the precursor behind Bitcoin’s creation, Bit Gold and Bitcoin share quite a large number of similarities, particularly in the system operations being used to process and execute transactions on the security of the decentralized system.

In the Bit Gold network, the users have the responsibility of solving cryptic puzzles by employing the use of large computer processing powers. A Byzantine Fault Tolerant (BFT) is the peer-to-peer network where all the already solved puzzles get sent to assign puzzle keys to them. The details of these executed transactions are stored in a registration system, which is similar in operations to a blockchain consensus system having an immutable record of all previously executed transactions. Which provides security, as in the case of The News Spy trading review for interested crypto traders. As such, every puzzle solution becomes connected to the next puzzle which creates a link between all the recent solutions and the following one, thereby validating a series of transactions in blocks.

The Bit Gold network was created as non-fungible, implying that a series of Bit Gold quantities should be combined to make one transaction. This is the implementation of its decentralized quality making the nodes on the network work in unison for the validation of transactions rather than a single controlling party.

After the release of Bitcoin, there have been series of speculations on the true identity of its owner. In 2008, there was a mysteriously released Bitcoin proposal which was written under the name Satoshi Nakamoto. According to news sources, there are pieces of evidence of Satoshi actually being Szabo, however, most of these pieces of evidence are circumstantial.

The vision for Bit gold in conjunction with Bitcoin.

Even though there are undeniable similarities between Bitcoin and Bit gold, there are still series of clear distinctions between the two projects. Szabo, being the pioneer of Bit Gold discovered that the mining process for Bit Gold would be different over time. The differences, in this case, were not necessarily minute or large as their determinations would be based on economic fluctuations on the amount of the currency that would have been created at several different points in time. Bitcoin on the other hand was created with a specific supply, leading to greater difficulty in the amount that is movable over time.

In another light, Bit gold’s creation was based on it being a currency reserve for a different form of electronic currency. This is different from Bitcoin whose intention was based on being a form of electronic money for the execution of business transactions. According to Szabo, the creation of Bit Gold was a means of addressing the shortcomings of the traditional financial system in use.

For starters, the traditional financial system requires that the parties involved have a level of trust for each other before transactions can be executed. This is the case of the rigors involved in obtaining a loan from a financial institution using the traditional system of operation. Firstly, they have to find a broker for the transaction, and then even though there are systems in place, the bank still has to trust that the lendee will pay back at the agreed-upon time. Also, the customers have to trust the safety of their money in the bank. Unfortunately, all evidence point to the use of this trust-based system as suboptimal and fraud-prone. This was the basis for which cryptocurrencies were created to bring about a change to the financial world as we know it.

How to Get Started as a FinTech Consultant