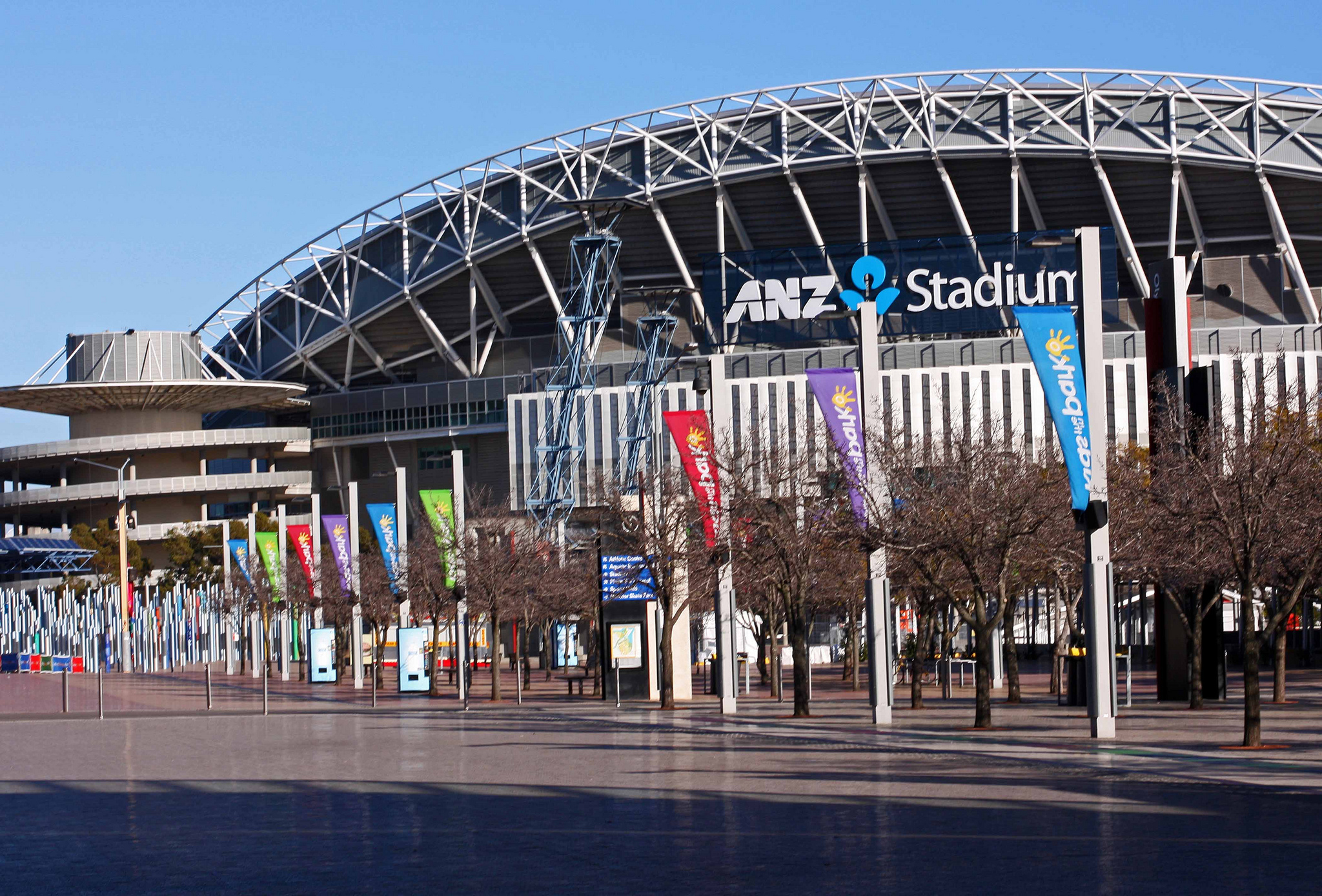 Westpac is reported to be further along with its trial, with the bank telling The Australian Financial Review that it is currently in the early stages of a proof of concept, with staff making low-value international payments to two other countries.

ANZ, however, is yet to have actually started running a trial, but instead is said to be progressing in talks with Ripple on how “the potential benefits the model could offer its customers.”

Of note ANZ and Westpac appear to be looking at using Ripple’s platform for tracking customer payments, whereas Commonwealth is testing the platform for payment settlements between its subsidiaries.

Westpac’s General Manager of Global Transactional Services Rachel Slade told the paper that they had been encouraged with the trial so far, along with its ability to track payments, while insuring the bank remains compliant with anti-money laundering laws.

“The solution we’ve developed is faster than other alternatives in the market today, providing same or next-day payment. This technology could be very beneficial to all Australians, providing a low-cost and fast method of sending low-value payments overseas,” Ms Slade said.

Unlike the Commonwealth, ANZ and Westpac told the paper that they did not have an interest in entering the Bitcoin space, due to “regulatory concerns,” or, in other words, the fact that Bitcoin is unregulated.

Slade did note that Westpac is, however, watching the space.

For Ripple, it’s another step in their efforts to extend the use of its Ripple Protocol, based on the Bitcoin Blockchain, out further into mainstream financial institutions.

These new potential deals demonstrate the different ways the Blockchain ledger can be used across financial services, particularly not only providing regulatory compliance, but as in the case with Westpac, actually exceeding or more strongly enforcing compliance requirements.

These banks may not be well known well outside of Australia, but the three here are all top 20 global banks by market capitalization, so their use of Ripple’s platform will be noticed by other banks.

Show your support for our mission with our one-click subscription to our YouTube channel (below). The more subscribers we have, the more YouTube will suggest relevant enterprise and emerging technology content to you. Thanks!

… We’d also like to tell you about our mission and how you can help us fulfill it. SiliconANGLE Media Inc.’s business model is based on the intrinsic value of the content, not advertising. Unlike many online publications, we don’t have a paywall or run banner advertising, because we want to keep our journalism open, without influence or the need to chase traffic.The journalism, reporting and commentary on SiliconANGLE — along with live, unscripted video from our Silicon Valley studio and globe-trotting video teams at theCUBE — take a lot of hard work, time and money. Keeping the quality high requires the support of sponsors who are aligned with our vision of ad-free journalism content.

If you like the reporting, video interviews and other ad-free content here, please take a moment to check out a sample of the video content supported by our sponsors, tweet your support, and keep coming back to SiliconANGLE.

We employ the use of cookies. Find out more.