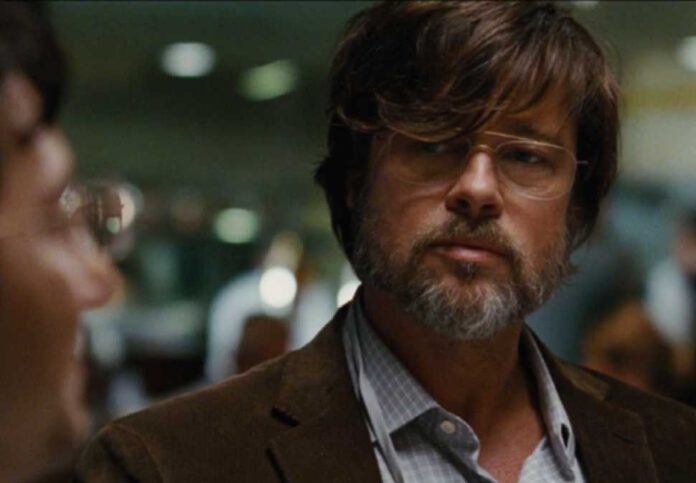 The so-called Great Recession of 2007-08 stemmed from a combination of greed and dishonesty. A lack of transparency broke the economy, and it started with a simple notion that anyone – regardless of income, credit rating, or savings – can get a loan to purchase a home. This notion misled people into dangerous debt positions with subprime loans, causing an avalanche of defaults that wound up destabilizing the global economy.

One decade later, rules have been put in place to help ensure that the lending industry avoids creating that kind of economic minefield again. However, while the housing/mortgage market has corrected itself, a new threat has arrived in the lending world. Once again, the public is being offered something that is supposedly safer, faster, and easier. Just like subprime mortgages, this method may help some people but it also opens the door to abuse, fraud, and false confidence for many more – and that can create an economic slippery slope.

This time, the concern is peer-to-peer debt consolidation lending. Debt consolidation is the process of consolidating multiple lines of debt – usually credit cards, but other forms of debt can be involved as well such as student loans – into a single monthly payment. In theory, the service providing the consolidation charges a premium for buying up your debt and giving you a controlled path to get out of debt. These services will also often offer a lower interest rate and payment, though the trick here is that the term is usually extended, along with a premium fee.

These loans are now being offered through peer-to-peer lending sites that brand them as a friendly 21st century way to borrow money. Most economists would advise people to avoid debt consolidation companies and instead come up with a budget and payment plan themselves. However, the bigger concern here is fraud. Search Google for the phrase “debt consolidation scam” and you’ll see a torrent of results. On one hand, fraudulent companies may receive payment but not actually pay off the debts, thus defaulting the accounts. On the other, the consolidation goes through but the person defaults because he can’t pay the higher monthly premium. Both situations create the same instability as the Big Short. For the first example, the fraud ripples through everyone, from the banks down to the individual.

For the second example, there is no system in place to look inside a security and see if it includes assets with defaulted accounts. These situations demonstrate the critical need for transparency in the financial industry. In the digital age, the concern for governments, financial institutions, and any other organization with official records is permanence. If a record can be altered, that means that it will always be vulnerable to hacking.

But an innovation called a blockchain can bring permanence to digital records. In its simplest form, a blockchain is a database that cannot be altered, even by the people who run it. Introduced with the advent of Bitcoin technology, a blockchain is a permanent ledger for the digital space, one where records are written and confirmed anonymously. In non-tech terms, imagine if every purchase or bank transaction was a tablet (block) with written details in a never- ending sidewalk (blockchain). These permanent records can be accessed by anyone for complete transparency.

How does this help the financial industry? Transparency in itself does not eliminate bad debt. Instead, from a securities perspective, it gives a complete view of what is being purchased in a security and how that asset changes over time. From an individual’s perspective, it creates proof of process, which steals the thunder from fraudulent debt consolidation offers. Note that this cannot eliminate fraudulent offers or create safety nets against poor individual decisions; what this does establish, though, is a stronger, smarter, and more efficient means of identifying these potential problem areas.

By having a more complete view of the end-to-end credit/investment process, the blockchain can minimize fraud on a systemic level. The inherent transparency of a blockchain thus becomes an essential building block for a stable financial industry, and stability is what drives economic growth, both from a functional and a confidence perspective. Confidence is ultimately the foundation behind a strong economy: confidence in the marketplace, confidence in lenders, confidence to make investments. The Big Short shows us what happens when that confidence is shaken or abused.

Ten years on, the story of The Big Short is historical enough that it can be made into a critically acclaimed film. With tools in place like the blockchain, it’s possible to enable the financial industry with the necessary transparency and permanence to prevent The Big Short from ever happening again.