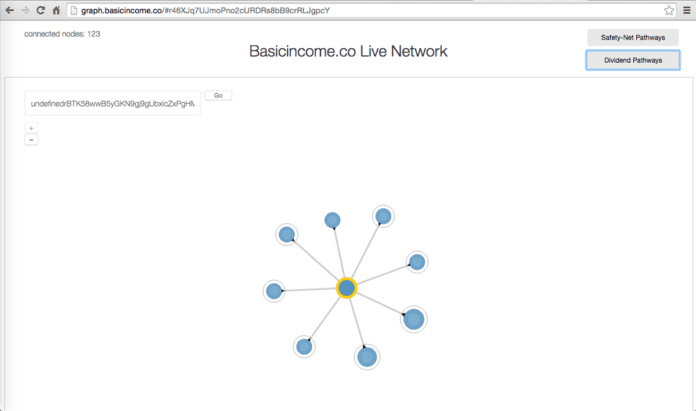 Our brains are hard-wired for story, we use stories to make sense of the world. Stories are effective when they capture our emotions, and you assume the viewpoint of the story, and become the protagonist. Joseph Campbell talks about the monomyth and how all stories follow the same pattern, a protagonist crosses the threshold into the unknown, slays the dragon, and becomes the master of two worlds.

Every once and then, there’s a new story that disrupts the previous paradigm and that shows us a new way to perceive the world. Aristarchus taught us that the earth revolves around the sun, Sue Savage-Rumbaugh revealed to us that the other apes have language too, and Raymond Kurzweil taught us about the exponential trend of evolution and his law of accelerating returns.

These stories do something to us, they change how we perceive reality, while reality itself remains unchanged, because what the stories revealed to us had been there all along. Stories do not change reality, they change us.

This is the story of how we are inter-connected in ways that go beyond the typical antagonist/protagonist myth. 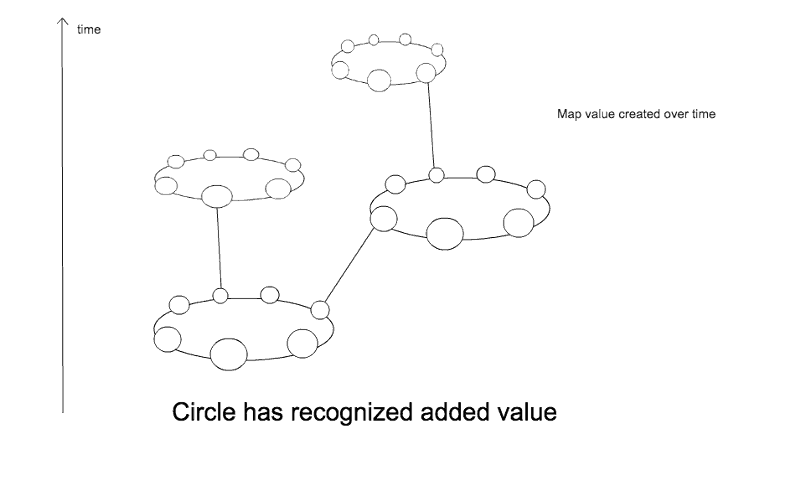 The ability to graph how the world is financially inter-connected opens up new doors and new possibilities for innovation. One possibility is to use this map for what I’ve called wealth sharing, voluntary wealth redistribution, to power a basic income economy. 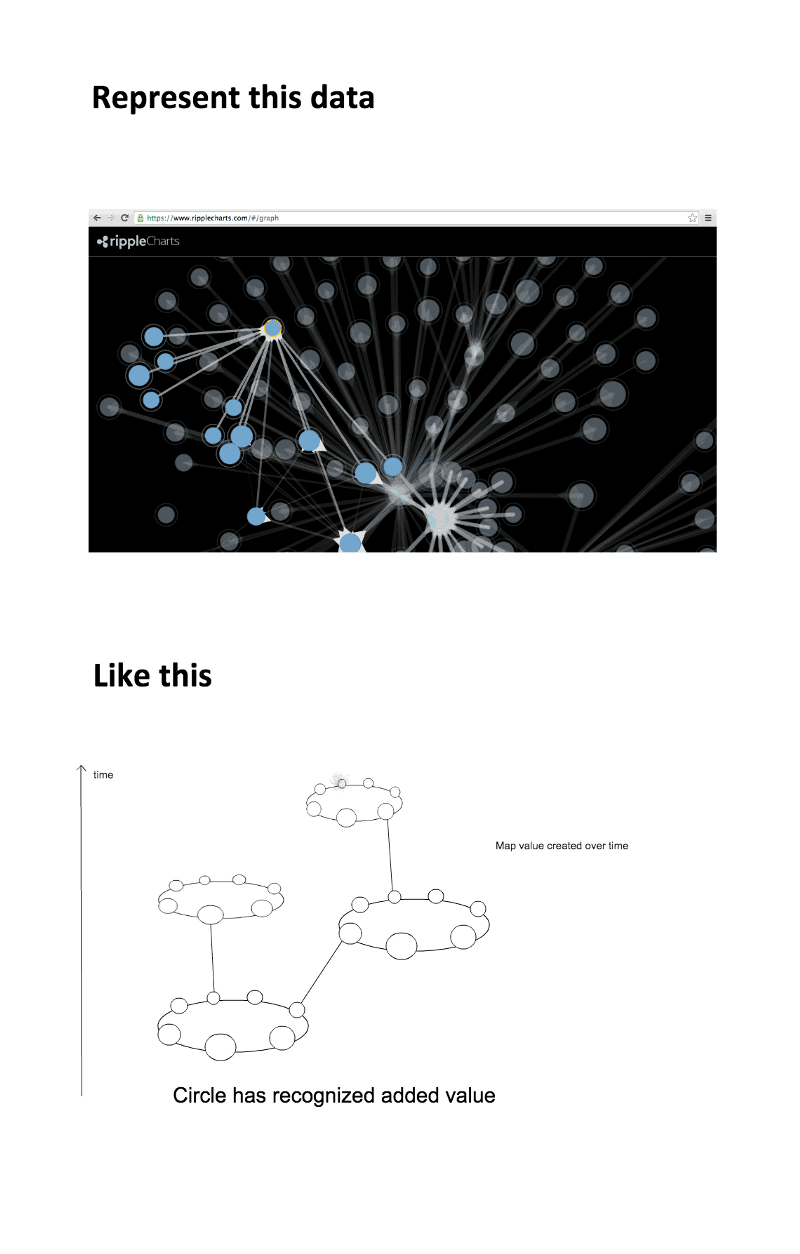 One innovation that could be built on this new graph of financial inter-dependence is a decentralized basic income system. Each new circle would feed back wealth to circles further back in time, through the pathways that are created upon transactions. I call these pathways dividend pathways, and basic income would flow through them similar to how electricity flows through our cities, powering what I’ve called the Resilience network as it creates itself.

This design more or less solves the free-rider problem as you receive basic income from economies where you — or trusted peers that lend you money — contribute to the growth.

Darwinian evolution has taught us how to create emergent effects from smaller parts. Could the same principles be applied to create free market taxation, further decentralizing the Resilience wealth sharing system ?

Taxemes are an attempt at using a Darwinian algorithm to decide on tax-rates. A Taxeme is an autonomous, non-coercive tax-collector, that is inherited per transaction, a form of digital parasite. Each node hosts their own Taxeme, and they also act as secondary hosts to the Taxemes that originate from others.

During a transaction from A to B, Bs active Taxeme (Bs lowest Taxeme) is passed on to A. As future transactions are thus affected by the transaction with B, as A becomes host to Bs Taxeme.

This transaction affects As market traction, as his 5% Taxeme gets silenced by this new 2% Taxeme.

A wants the donation to be high, because A wants a dividend pathway that has high throughput of future value added. Dividend pathways compete for basic income similar to how blood-vessels compete for blood, and A seeks to consume from markets with highly parasitical Taxemes.

These pathways are organic in the sense that they grow and wither naturally. They get used up and decay as basic income flows through them — your old consumption patterns gradually fade into the past, as the Resilience system adapts to the unique directionality of your life unfolding.

This is the Resilience Protocol. It needs a lot of love. Help it grow.