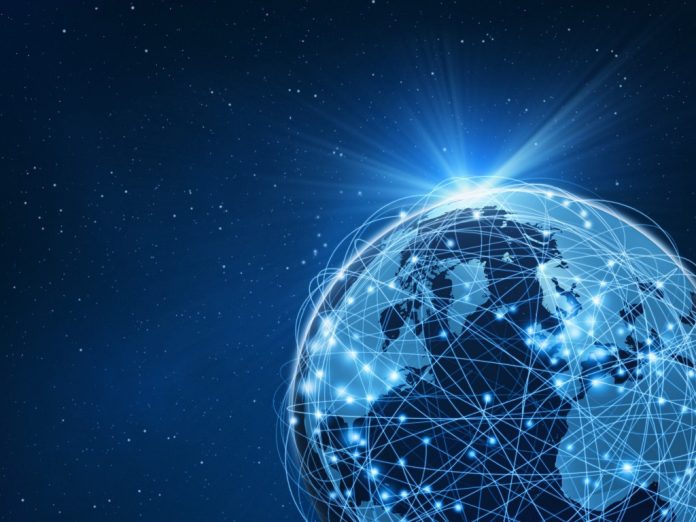 On August 10, 2017, decentralized cloud storage platform Filecoin set a new record in raising capital through an initial coin offering (ICO). Within an hour of the token sale launch, the project raised $250 million, overtaking the previous high set by the Tezos ICO, which had raised $232 million a month earlier.

During a panel discussion between several Blockchain-based cloud storage providers at the Token Summit in May, Shawn Wilkinson, co-founder of Storj said:

“Cloud storage is a $20- to $30-billion industry. There may be some differences in business models and the protocol levels in the decentralized storage platforms. But we are all—Sia and Storj and Filecoin and Blockstack—idealistically aligned to crash centralized cloud storage services.”

The success of the Filecoin ICO—which could have been much greater had it not been halted after an hour due to technical difficulties—may speak to the truth of Wilkinson’s assertion.

The Filecoin platform is one of several Blockchain-based cloud storage services that use sharing economy model similar to that of Airbnb and Uber. Filecoin uses InterPlanetary File System (IPFS) by Protocol Labs—“a research, development, and deployment lab for network protocols.” The co-founder of Filecoin and Protocol Labs, Juan Benet, said during the May panel:

“We’ve built a file-addressing protocol completely independent of [a] network. It doesn’t matter what backend storage you are using. You can migrate seamlessly from one to another. That interoperability is critical in ensuring we have one web and not multiple silos. In that environment, it is the file address that is important. Where the file is stored is completely irrelevant to the end user.”

The way decentralized cloud storage works is that you rent space from others on one of these platforms, where people who have more storage space than they can use offer to store your files or run your applications. Each Blockchain-based platform uses their own native tokens as their payment mechanism. Says Sia co-founder David Vorick:

“We’ve created a decentralized marketplace where anybody who has storage can come and offer it to the network at whatever price they feel.”

A by-product of cryptocurrency

Out of this new Blockchain model, an enterprise known as “memory farming” has emerged. Farming involves stocking, connecting and making memory disks available for those looking to store files in the cloud. The process is similar to bitcoin mining, but instead of amassing computing power, farmers amass computer memory.

Memory farmers receive token micropayments from the owners of the files they store. The reward can be converted to cryptocurrencies such as bitcoin and ether before being cashed out as fiat currency through exchanges.

Cryptocurrencies also offer a more appropriate payment solution for a situation in which users can store files for each other in devices all over the globe. Blockchain makes it possible to send instant micropayments across the internet at negligible cost.

These new cloud storage platforms also use smart contracts, another application of the Blockchain. Such contracts are agreements written in code that execute once specific terms have been met. In the case of cloud storage, a renter enters into a smart contract with someone offering file space.

The contract stipulates the details of the conditions the memory owner must meet before payment is sent. Likewise, it sets out the condition for continual storage of a user’s file in the memory device.

First, decentralized services are protected from central points of weaknesses. They have no servers to attack, nor a third party to compromise, even if a court order demands access to files.

Sia’s Vorick points out that the primary goal of his team was to build a platform that could outlive its founders and withstand both internal and external compromises. He says:

“We’ve created a cloud storage that has no single points of failure. It is very spread out and there is no person who controls it, and that includes us the builders. If we shut down tomorrow as a company, our platform will continue to operate as it currently does.”

Sharding and encryption ensure that not even the owner of the device in which a file is stored can read and make sense of it. Only the creator or owner of a file has the private keys that give them the power to recall the shards and reconstruct the file.

Through a process similar to bitcoin mining, the owner of a file periodically queries farms to verify that file shards are still available. A positive confirmation triggers a token payment as stipulated by the smart contract.

Token payments incentivise farmers to maintain user files and also to expand both storage capacity and availability, which enables them to earn more.

Filecoin would have raised more in their ICO had they not paused the sale when Coinlist, the platform on which it was launched, experienced technical hitches. The ICO was also only open to a select group. To participate, you had to be an accredited investor, with proof an annual income of at least $200K or a net worth of at least $1 million. It leaves the question of how much more funding Filecoin could have brought in had the ICO continued as planned and had it been open to everyone.