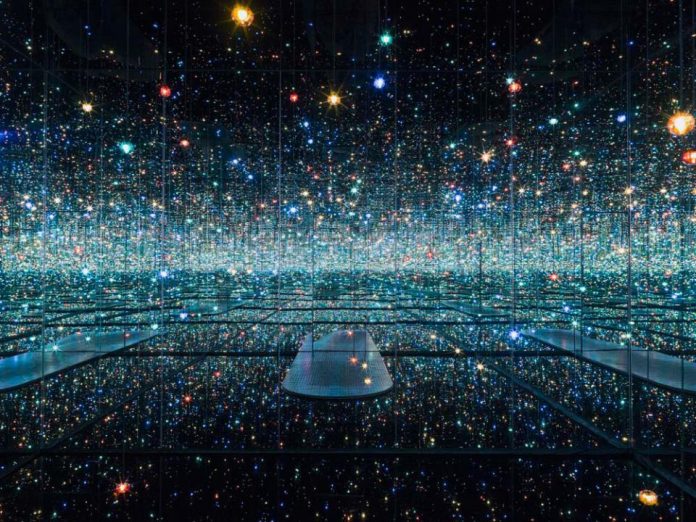 So far, we’ve seen token launches for startups on internet infrastructure (bits). That gives at least two dimensions to extend:

Dimension 1: Type of Organization That Tokenizes

Startup. This is what we’ve seen so far: a startup trying to create a new ecosystem. Think Ethereum for processing, or (more recently) Ocean for data. And, we’ve only seen ‘blockchain-first’ startups; there remain the other 99% of startups that which can tokenize too. Kik and Numerai were just the start.

Enterprise. Tokenize the enterprise, and melt it into the community. This is brewing; I expect to see much more activity on this in the next 6–12 months.

City. Part of the mandate of cities is infrastructure for its citizens, from roads to schools to sewage. They take in taxes from one citizen and business at a time; they pool it; they build public infrastructure for the good of the community. Tokens could play the same role of pooling & redistribution to a public utility. This is starting too: Dubai.

Country. National governments have a mandate of infrastructure for their citizens too. Furthermore, constitutions, laws, school curricula and more are all basically protocols. This is farther out than the rest, but it will be amazing to watch as it develops. Estonia is edging towards this, first with E-residency and most recently with Estcoin musings.

Dimension 2: Type of Infrastructure Being Built

Information technology (IT) is the all about moving bits. Despite the importance of IT, total value around all IT pales in comparison to moving atoms. Bits are cheaper to move than atoms, and the money we spend on them reflects that.

In the blockchain ecosystem, most of the work so far has been on internet infrastructure, or applications on top.

As mentioned above, we can tokenize good old boring infrastructure too. Look out your window at the roads, at the metros, at the electric lights. Think about the pipes below, the wires below. And go broader in scope to bridges, dams, space stations, and beyond (Mars?). All of these can be tokenized.

The capital of startups on bits is comparatively small: