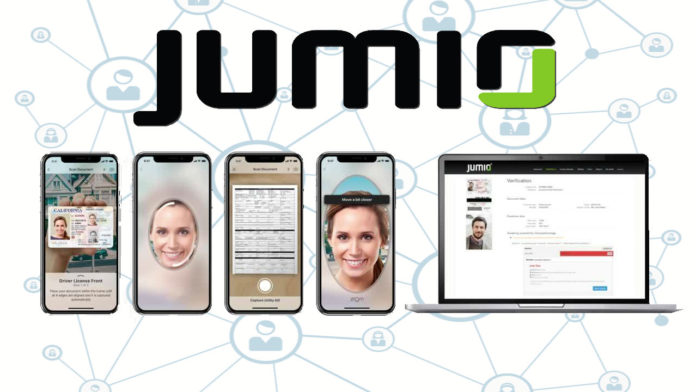 Identity theft has been a serious issue in today’s digital world. Worldwide groups of hackers are breaching systems on a regular basis. Not just people’s individual identities are at stake, but as data are collected from these hacking attempts, they are also misused for additional fraudulent acts. Blockchain has been around for quite some time now, but only recently it’s being used for identity verification by companies such as Jumio as it ensures that only an individual with the correct key (anonymous cryptographic code) can make transactions allowing for improved net verification.

Simply stated, because blockchain is a shared database that is managed by a global network of computers and every computer in the network keeps a complete record of the history of all the entries made within the network,  the system is quite impossible to breach. This is what makes Blockchain so perfect for identity verification.

When customers input their data to be used for verification, the system requires that they submit several authenticating documents such as their name, address, and a photo/video of them holding up their ID. Users upload their documents via the platform’s secure ID verification portal and the technology doesn’t allow other forms of submission such as email or support requests.

Users who need to re-verify their identity are prompted via email to go through the portal again to re-submit their documents. The review process is very quick and only takes up to two hours and after that, users can begin making transactions online.

This onboarding process is very important because it ensures that users never have to manually enter their information for future transactions. Their information is stored in the blockchain database, after which they receive an anonymous cryptographic code that represents their unique and secure identity online.

Each following time the user makes a purchase or transaction online, a unique QR code has to be shown to the merchant, which will then be scanned for verification. Blockchain verification will not just protect users against fraud. It also helps prevent underage children from making purchases or entering age-prohibited sites.

With blockchain technology, people can also prove their authenticity without revealing who they are using a protocol called Zero-Knowledge Proof (ZKP), which means they do not need to show their ID to the merchant.  They just need to do a quick task to verify themselves as being who they are without the verifier knowing their identity.

Aside from it being secure and convenient, blockchain solves the one thing users are most concerned about when it comes to ID verification: privacy. We all have varying comfort levels when it comes to privacy. With blockchain, you can disclose as much or as little information as you want. This gives you ownership over your data that is otherwise not possible with other forms of verification.