The Most Commonly Used Jargon When Discussing Cryptocurrency 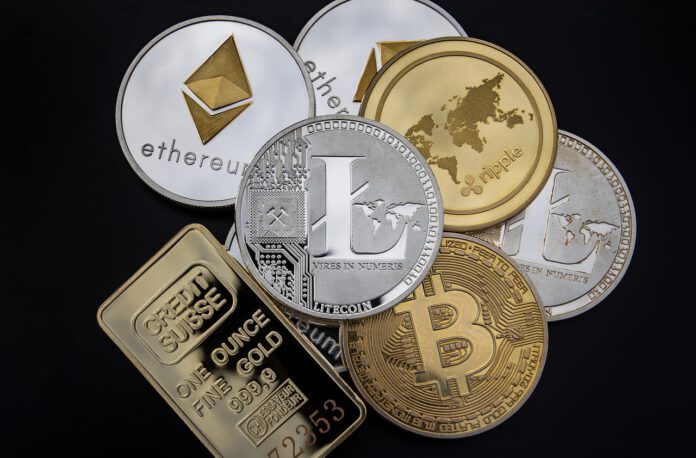 For those who are not well versed in the ins and outs of cryptocurrencies, getting your head around how the technology works can be a trying challenge. That task is made even more difficult due to the multitude of crypto terms which are employed when discussing the sector, which can confuse those unfamiliar with them even further. If that sounds familiar to you, worry not – this helpful glossary is on hand to put it all in layman’s terms that anyone can understand.

New cryptocurrency tokens are created via a process called mining – but don’t worry, it doesn’t involve pickaxes, shafts or seven idiosyncratic dwarves. Instead, mining refers to the solving of complex mathematical problems using vast amounts of computational power. This can be quite an energy-intensive process, which is why some environmentalists have spoken out against cryptocurrencies in the past.

Blockchain is the technology which underpins how all cryptocurrencies work. Put simply, it’s a digital and freely accessible ledger of all transactions that have taken place involving a particular currency. Each time a new transaction is made, another block is added to the chain. This means that anyone can see the history of transactions at any time, though the identities of the parties involved in them may not be readily available.

Cryptocurrency investors and asset owners must have a place to store their wealth, which is why digital wallets have become commonplace. Secured by a password and encrypted by sophisticated technology, these entities keep your cryptocurrencies safe from hackers. Hot wallets are online places to store cash, while cold wallets are not connected to the internet. This does make them more secure, but also sacrifices some convenience in their ease of use.

In a P2P network, two or more computer users are linked together via a network to make a trade or exchange, without the need for a third-party mediating in the process. The decentralised nature of the cryptocurrency industry means that the P2P aspect is one of its strongest selling points. There are also P2P platforms which directly connect buyers and sellers with one another and allow them to negotiate the price of their assets.

A cryptocurrency account is referred to a whale account when it contains so many assets that it can single-handedly influence the price of the commodity. Most whale accounts are either early adopters of a new currency or large funds which can afford to accumulate significant stores of the currency. There are a handful of whale accounts associated with all of the major cryptocurrencies today.

While cryptocurrency might seem like an alien technology to some, it represents a fairer, securer and more transparent way to use money than many fiat currencies. It’s no surprise, then, that it’s growing in popularity all time.

It is no doubt the shift from bitcoin to dogecoin has soared recently, while observers find the rapid change alarming. It is vital to...
Read more
Cryptocurrencies

The fast-evolving decentralized finance space has been getting a lot of attention from industry participants as well as mainstream media. Even though many crypto...
Read more