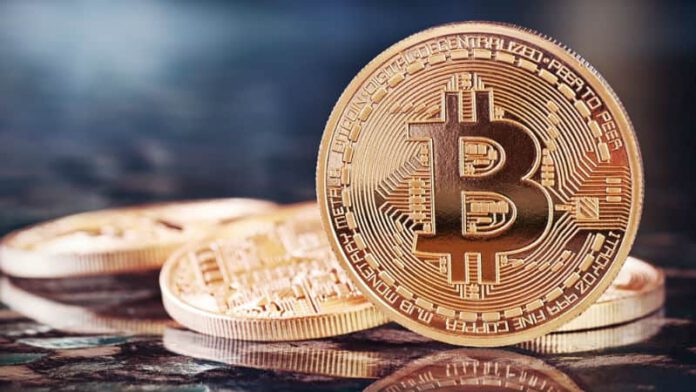 According to a report by International Business Times, by 2030 bitcoin will be the sixth largest global reserve currency. Technology industry advising company Magister Advisors interviewed 30 bitcoin companies and found this view across the board.

Bitcoin is experiencing a bull run at present in terms of price, fueled by things such as the recent European Court’s decision to call it a currency and make exchange transactions VAT exempt. Magister interviewed some 30 blockchain startup companies. The majority of executives said bitcoin would become the sixth largest global reserve currency within 15 years. The consensus is that blockchain is set to become the rails upon which finance runs in the future.

Jeremy Millar, partner at Magister Advisors who led the research said in a statement:

“Blockchain is without question the most significant advancement in enterprise IT in a decade, on a par with big data and machine learning. What JAVA is to the Internet, blockchain is to financial services. We have now reached a fork in the road with Bitcoin and blockchain. Bitcoin has proven itself as an established currency. Blockchain, more fundamentally, will become the default global standard distributed ledger for financial transactions.”

Banks to spend $1bn on blockchain

Magister Advisors estimates that the top 100 global financial institutions will invest more than $1bn on Bitcoin and blockchain related projects over the next 12-24 months. The same research has found that leading banks have portfolios of 10-20 Bitcoin-related projects underway. The initial use of blockchain is typically not to replace core infrastructure, such as wire transfers, but to complement it, often by storing “meta-data” in areas such as settlement and clearing, noted Magister. But the potential is much greater, given the flexibility and robustness of the technology, ranging from property registries to security infrastructure to direct payments, said the company.