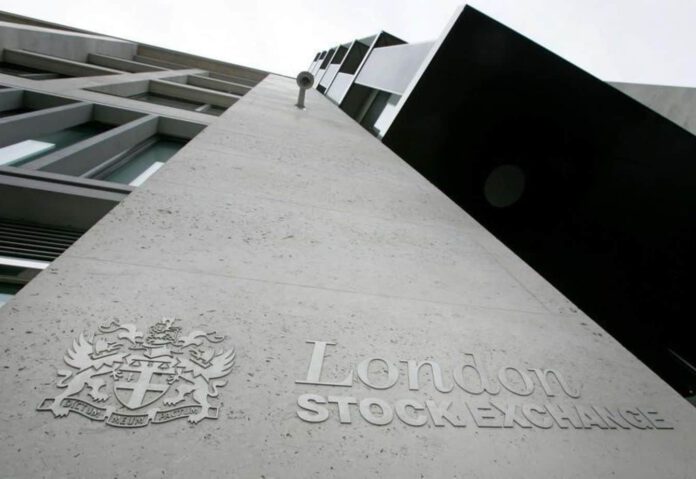 Some of the world’s largest exchanges, banks and trading services firms have set up a cross-industry group to explore how blockchain technology could transform the way securities trades are cleared, settled and reported.

According to a report by the Anna Irrera for the Financial News (subscription), three meetings have recently occurred between some of the top stock exchanges in the world… the London Stock Exchange, LCH.Clearnet, Societe Generale, CME Group, UBS and Euroclear.

A spokesperson for the London Stock Exchange told Financial News that it believes collaboration and strategic partnerships will best allow incumbent financial institutions to unlock the benefits of distributed ledgers.

“Our view is the technology needs to be developed in a considered and rigorous manner, in partnership with clients, to provide the right service and benefit to them,” the spokesman continued, later saying that the London Stock Exchange “has significant technical expertise to bring to the discussion”.