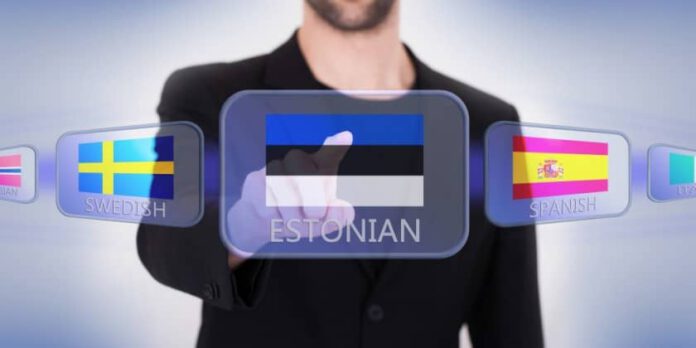 On December 1, 2015, BITNATION will introduce a public notary service for Estonian e-residents. Via the international BITNATION Public Notary, e-residents, regardless of where they live or do business, will be able to notarize their marriages, birth certificates, business contracts, and much more on the Blockchain.

Estonian e-Residency is an initiative that allows anyone around the world to take advantage of the secure authenticated online identity the Estonian government already offers its 1.3 million residents.

The blockchain technology provides a worldwide legally binding proof of existence and integrity of your contractual agreements.

In Estonia we believe that people should be able to freely choose their digital/public services best fit to them, regardless of the geographical area where they were arbitrarily born,” said e-Residency Program Director Kaspar Korjus. “We’re truly living in exciting times when nation states and virtual nations compete and collaborate with each other on an international market, to provide better governance services.”

“…understands the dynamics of the globalization era far better than any other government” she can think of. “I’m delighted to work with Estonia’s e-Residency program to set a standard practice of competition of governance services on a global market, and to enable others to exercise Self-determination and follow BITNATION’s path to sovereignty”.