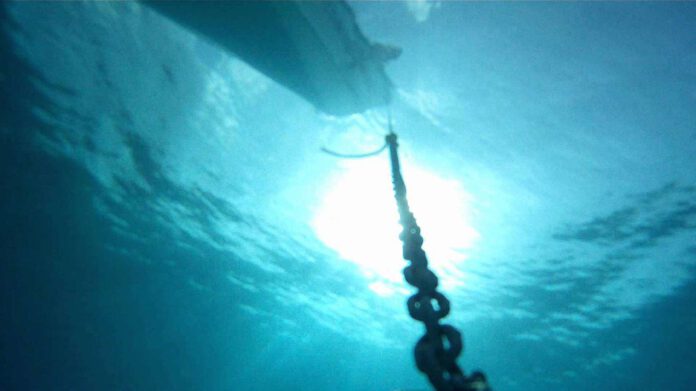 Dutch Bitcoin Journalist  Aaron van Wirdum from Bitcoin Magazine has written an excellent piece on Blockchain technology entering the Zeitgeist. Most interesting van Wirdum makes a strong case on anchoring (Merkle Trees) with some solid interviews and research – noting that anchoring could very well be the future of Bitcoin as a 2.0 technology.

However he also points out that Bitcoin itself might never be the platform that's used to record every single stock trade, or all the world's data… But it could evolve to be a fundamental and secure base layer, on which more advanced solutions are constructed.

Bitcoin is being rediscovered as a building block, much like the IP layer of the internet itself.

This unique security proposition has opened the door to a new application of the original Bitcoin blockchain: anchoring. Rather than transmitting and processing all information, some of the newer blockchains and alternative data-layers do most of the work on their own chain or ledger, and simply tap into Bitcoin's security without putting a big footprint into the system.

Major companies such as Philips are experimenting with Bitcoin’s blockchain using Merkle trees. The electronics and health care giant recently established a partnership with Tierion, a blockchain startup that lets users create a verifiable record of any data, file, or business process on the Bitcoin blockchain.

Jake Vartanian – The Significance of EthEnt for Ethereum

JP Morgan – Disregard Blockchain at Your Own Risk, This is the Real Deal