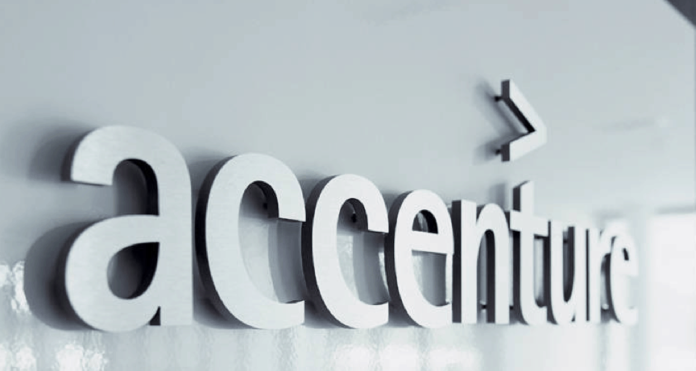 According to a report from its FinTech Innovation Lab Asia Pacific, Accenture is predicting strong growth in Fintech around blockchain technology.

Investors show particular interest in cryptocurrency and blockchain technology startups. Globally, US$461 million has been invested in 54 companies during the first nine months of 2015, for an average investment of US$8.53 million.

While in APAC, Singaporebased BitX, a cryptocurrency-based startup operating a wallet, several exchanges and merchant integration services, raised US$4 million in July through a Series-A round of fundraising.

And Bitspark — a Hong Kongbased company with a remittance platform that uses blockchain technology to send and receive payments in emerging markets — was one of seven startups selected for the 2015 FinTech Innovation Lab Asia-Pacific.

We forecast that blockchain investments in Asia-Pacific will continue to grow, and we see its potential in the securitization of physical assets. This is because although much of the blockchain focus has been on front-oce applications, blockchain and similar distributed ledger technologies might soon play a role in the entire lifecycle of a trade, including clearing and settlement, collateral management, payments and reconciliation.

We also expect distributed ledger technologies to become a critical part of the backbone of future capital markets. This creates multiple opportunities for startups, so banks should pay close attention and have strategies in place for working these technologies into their development roadmaps.