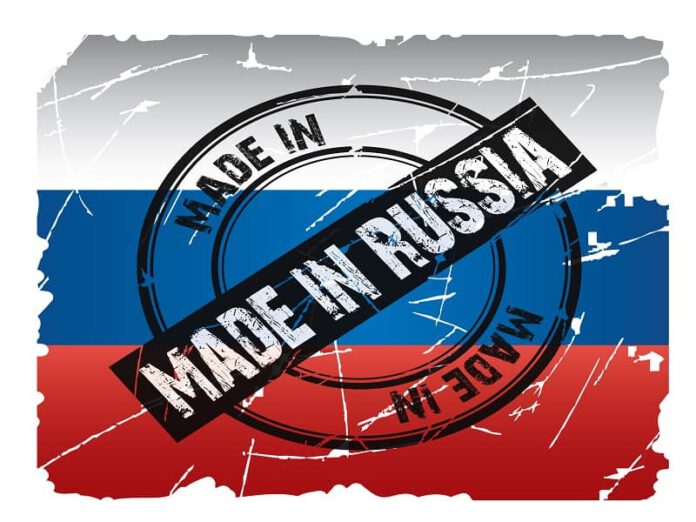 Russian Minister of Communications and Mass Communications Nikolai Nikiforov told a Russian Audience in Moscow at a forum on the Internet economy last week that it’s necessary to examine the possibility of using Blockchain technology in the public interest.

“Blockchain technology as a new subspecies is very interesting, because it can be used in many areas, not necessarily in cryptocurrency. Generally, it should look like in the public interest in terms of protection and certain aspects of this technology can be used,” the minister said.

Nikiforov added that it is very interesting to monitor its development and to conduct various studies.

“We need to look at the horizon of 5-10 years and how this technology can help the national economy, relations between citizens and the state – there are many different areas”

According to another recent report in the Russian press, at Cnews.ru written by Igor Korolev, a new roadmap that pitches the proposal to ‘legalize’ Blockchain technology by January 2017 was submitted to President Putin on December 22, 2015. The roadmap is a supplement under the wider proposal called “Internet Program 2025”, an initiative that puts together proposals for the development of internet and communication as a whole in Russia.

“Blockchain – is not the same thing as Bitcoin – it’s a revolutionary technology using distributed databases that could be helpful to banks and organizations that work with securities,” said one government representative from the Supervisory Council Institute of the Internet (IRI).

Co-founder of the payment system Qiwi, Andrei Romanenko, (who helped draft the Internet roadmap), is committed to Blockchain technology and that’s not surprising really as Cryptocoinsnews writes:

It comes as little surprise that Romanenko is vouching for blockchain technology as payment operator Qiwi announced the creation of a new cryptocurrency called Bitrubles in 2016. Company CEO Sergei Solonin also met with regulators and representatives of the central bank to discuss butrubles. At the time, Solonin also said Qiwi is testing sandbox distributed ledger platforms and testing them in accordable with Russian law. “For example, we are working on the creation of a system for the identification of cryptocurrency users,” Solonin confirmed.

As Blockchain News recently reported, Sberbank, Russia’s largest bank by assets, has joined R3 and is actively researching and working on Blockchain technology.