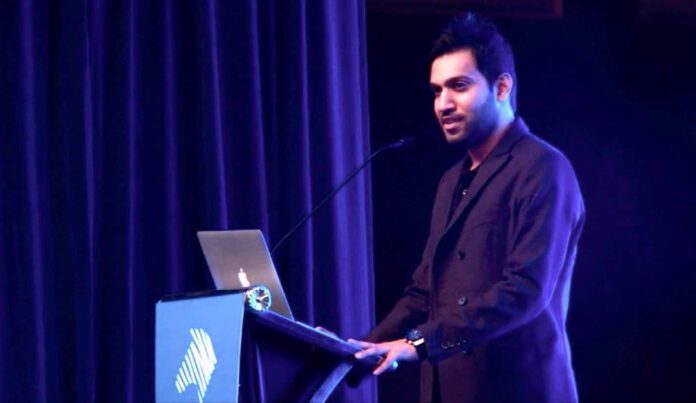 Sujata Sangwan from  Iamwire is reporting that India-based Blockchain company Zebpay has raised nearly $1 million in series A funding round led by growth equity investor Arjun Handa, CMD & VP of Claris Life sciences, along with other investors including Amit Jindal, MD of Jindal worldwide.

The company intends to utilize the raised funding to ramp up innovation of its Blockchain based services and talent acquisition to proliferate the reach of its bitcoin wallet in India.

The Indian Economic Times reported that a part of the funding will be used to develop the blockchain technology. Recently, the RBI endorsed the potential of ‘blockchain’ as a future mode of technology for financial transactions in its latest financial stability report.

The company has set up a dedicated blockchain lab in order to leverage blockchain power to innovate authentication, authorization and proof of existence. It is working with a few government sections to offer blockchain solutions which can save thousands of crores in redundant expenses.

“Governments worldwide have acknowledged the fact that blockchain technology has potential to disrupt current financial systems and are exploring ways to benefit from it. It is currently in the nascent stage as what Internet was during the Iraq war. Even RBI, in its recent report on financial stability, has appreciated the strengths of the underlying ‘blockchain’ technology,” Zebpay cofounder Saurabh Aggarwal told the Economic Times.

“The environment in India for cryptocurrency is extremely positive and we are planning to utilise the amount to promote bitcoins as a reliable currency and investment option, enlist more e-vouchers on our mobile platform with a target to expand our user base from 25,000 to around one lakh within the next one year and ultimately become a bitcoin payment gateway.”

Zebpay is a mobile bitcoin wallet that allows its 25,000 users to buy & sell bitcoin, to store bitcoin and also use the bitcoins to buy eCommerce site vouchers & recharge mobile airtime across India. It aims at touching a 500 crore turnover by the end of the year by adding 1 lakh users to its mobile app. The firm was founded by Mahin Gupta, Sandeep Goenka & Saurabh Agrawal.