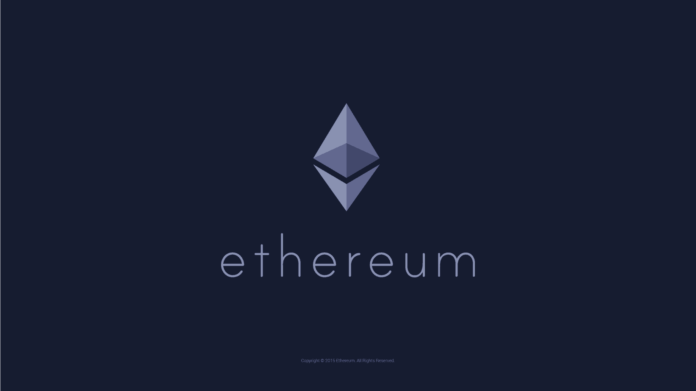 ConsenSys and Microsoft collaborated on this integration to enable developers to rapidly build smart contract-based applications for the public Ethereum blockchain, as well as private and consortium blockchain deployments based on Ethereum. This integration will be revealed at //Build, in San Franciscoon March 29th-April 2nd, where co-founders of Ethereum, Vitalik Buterin and Joseph Lubin will be in attendance.

Solidity is a javascript-like programming language designed for developing smart contract programs that run on the Ethereum Virtual Machine (EVM). Solidity is compiled to bytecode that is executable on the EVM.  Using Solidity, developers can write applications that implement self-enforcing business logic embodied in smart contracts, leaving a non-repudiable and authoritative record of transactions. The integration of Solidity in Visual Studio represents another step towards a new computing paradigm, bringing the power of decentralized applications to the most powerful development platform available.

Visual Studio is a rich, integrated development environment for creating applications for Windows, Android, and iOS, as well as modern web applications and cloud services.

“This integration with Visual Studio will offer developers enterprise-grade solutions with advanced capabilities for teams working on blockchain Smart Contract projects of any size and complexity. We are excited to continue to support the development and innovation of the distributed ledger ecosystem.”

“Making it easier for developers to build applications on top of Ethereum through developer tools has always been one of our primary interests and focuses, and the integration of Solidity in Visual Studio will help bring Ethereum to a very large developer community. I am looking forward to seeing the results that this collaboration will bring.”

“ConsenSys has been working closely with Microsoft to bring Ethereum-focused development tools to the immense and diverse developer community of Microsoft.  Solidity is a high-level language for programming the smart contract elements of decentralized applications on Ethereum.  Today we are pleased to announce that it is now possible to program Solidity smart contracts in one of the industry’s most pervasive, capable and elegant integrated development environments, Visual Studio. This advancement will enable millions of developers to more easily deploy smart contracts on Ethereum blockchains — private or consortium — as well as public Ethereum network nodes.  With single click deployment of Ethereum blockchains on the Microsoft Azure cloud available, and integrated development in Visual Studio, smart contract and decentralized application developers can get to work on their applications immediately without having to deal with the complexity of first standing up a development blockchain.”

“Microsoft has been an excellent partner of ConsenSys and evangelist for Ethereum. Solidity integration in Visual Studio will serve as another step towards drastically reducing the barriers to entry to rapid blockchain prototyping for millions of developers. Unveiling this offering at Microsoft’s //Build conference is the perfect venue to educate enterprises on the value of the Ethereum blockchain.”