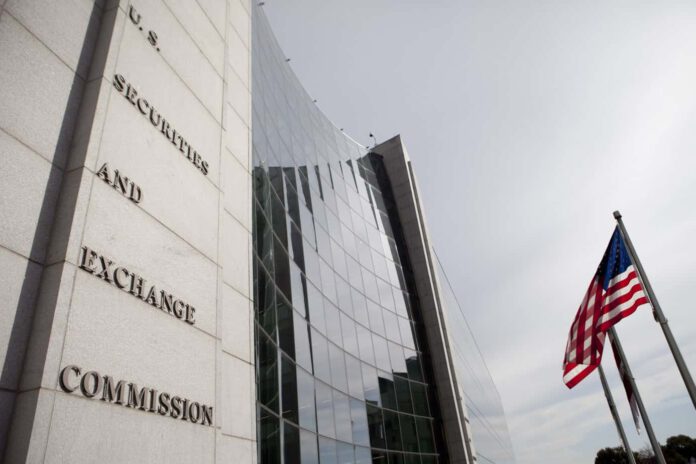 The chair of the US Securities and Exchange Commission (SEC) Mary Jo White has publicly revealed the US Federal regulatory agency’s plans for potential Blockchain controls at a recent Rock Center for Corporate Governance event:

“Blockchain technology has the potential to modernize, simplify, or even potentially replace, current trading and clearing and settlement operations. As you know, blockchain or distributed ledger is a database comprised of unchangeable transaction data in packages called blocks; each block in the chain is a record of transactions and contains information about the previous transactions. We are closely monitoring the proliferation of this technology and already addressing it in certain contexts. For example, Corporation Finance staff recently reviewed the registration statement of a company seeking to offer and sell digital securities, eliminating the need for intermediaries and allowing settlement on a nearly instantaneous basis,” said White.

“One key regulatory issue is whether blockchain applications require registration under existing Commission regulatory regimes, such as those for transfer agents or clearing agencies. We are actively exploring these issues and their implications. Our Advanced Notice of Proposed Rulemaking and Concept Release on transfer agent regulations issued last December, for example, asked for public comment on the use of blockchain technology by transfer agents and how such systems fit within federal securities regulations. The insight from the comment process will help us evaluate how to best regulate these new innovations, and we encourage comment from all constituents,” she added.

The Rock Center for Corporate Governance is a joint initiative of Stanford Law School and Stanford Graduate School of Business.