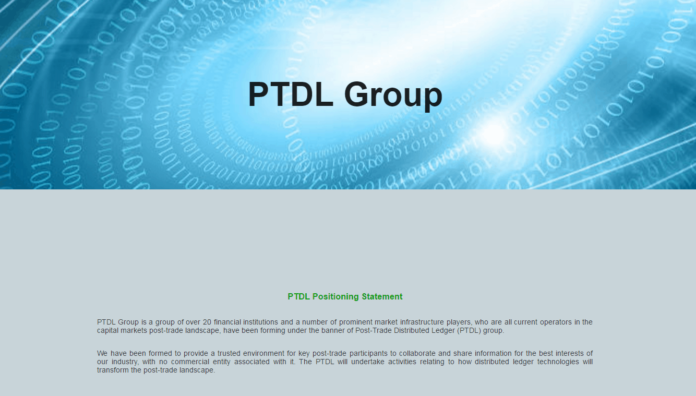 The Post-Trade Distributed Ledger (PTDL) Group, which brings together major post-trade industry participants and regulators to share information and ideas about how distributed ledger technologies could transform the post-trade landscape, has announced the appointment of three external advisers.

“The potential impact of Blockchain and distributed ledger technology on the post-trade industry is huge, and as with all pioneering developments, there is great excitement but also uncertainty.

“Through PTDL Group, we are connecting post trade practitioners, regulated exchanges, regulators and central banks on this issue to see how best it could benefit the post-trade industry.  However, in order to do this effectively, we need external partners with specific specialisms, and we are delighted to be working with EY, Norton Rose Fulbright and Citigate Dewe Rogerson.”

PTDL has also announced that the Group’s organising committee will be made up of representatives from CME Group, State Street, HSBC, UniCredit, Euroclear and London Stock Exchange Group.