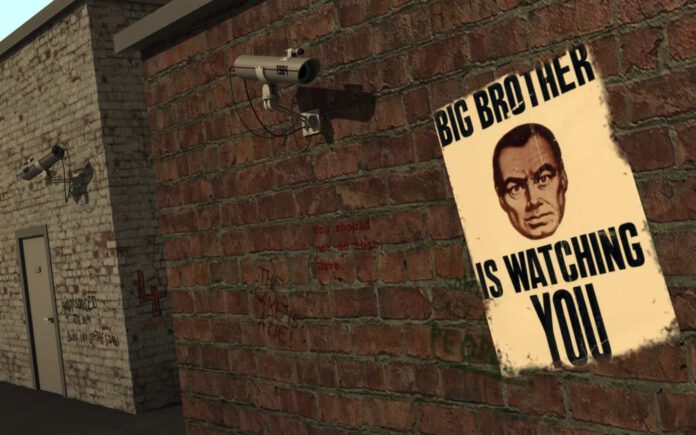 Last week Blockchain News reported that Govcoin Systems is working on utilising Blockchain for social welfare payments distribution in a new trial for the UK department for Work and Pensions, and this week it’s come under fire from leading online activists.

Why @DWPTechnology using blockchain to record forever, immutably, ppl on benefits? https://t.co/J3VH1zn5Ha <– to then limit how £s spent

The current head of the UK GDS, Steve Foreshew-Cain then wrote “You can be sure that the user need wasn’t: Pls record forever, immutably, details of my benefits and restrict how I spend them”.

He continued that “it’s not the most vulnerable in our society being served here but divisive ideology of ruler and ruled.”

@tomskitomski You can be sure that the user need wasn’t: Pls record forever, immutably, details of my benefits & restrict how I spend them.

@tomskitomski Said by no user ever. It’s not the most vulnerable in our society being served here but divisive ideology of ruler and ruled.

Ben Hammersley, a former advisor to the prime minister, added that the move is “spectacularly sinister.”

@tomskitomski Wait until they get a hold of individual DNA-encoded, geo-tagging. If we know where all the people are all the time we can…

Loosemore also revealed that the announcement of this project was first made on the day that he decided to resign from the Government Digital Service. This departure formed part of an exodus from the unit of a number of founding staff members.

@pubstrat was described in such terms by Nick Davies from UC at a Digital Catapult event on 10 Aug 2015. I quit same day. @s_foreshew_cain

Opposition politician Chi Onwurah asked the Secretary of State for Work and Pensions, Stephen Crabb, for comment in the House of Commons following the reaction on social media.

“Government is trialing Distributed Ledger technology or Blockchain for payments and spending of claimant’s benefits. It’s a fantastic new technology, but government’s own report says it needs a regulatory ethical and data framework,” she said.

“How do we know that vulnerable benefits claimants are not being forced to share their data without giving proper informed consent?”

The Minister responded that:

“…this kind of technology is very new, I confess I’m not an expert on it.”

This UK project is the first to trial Blockchain in the welfare system.